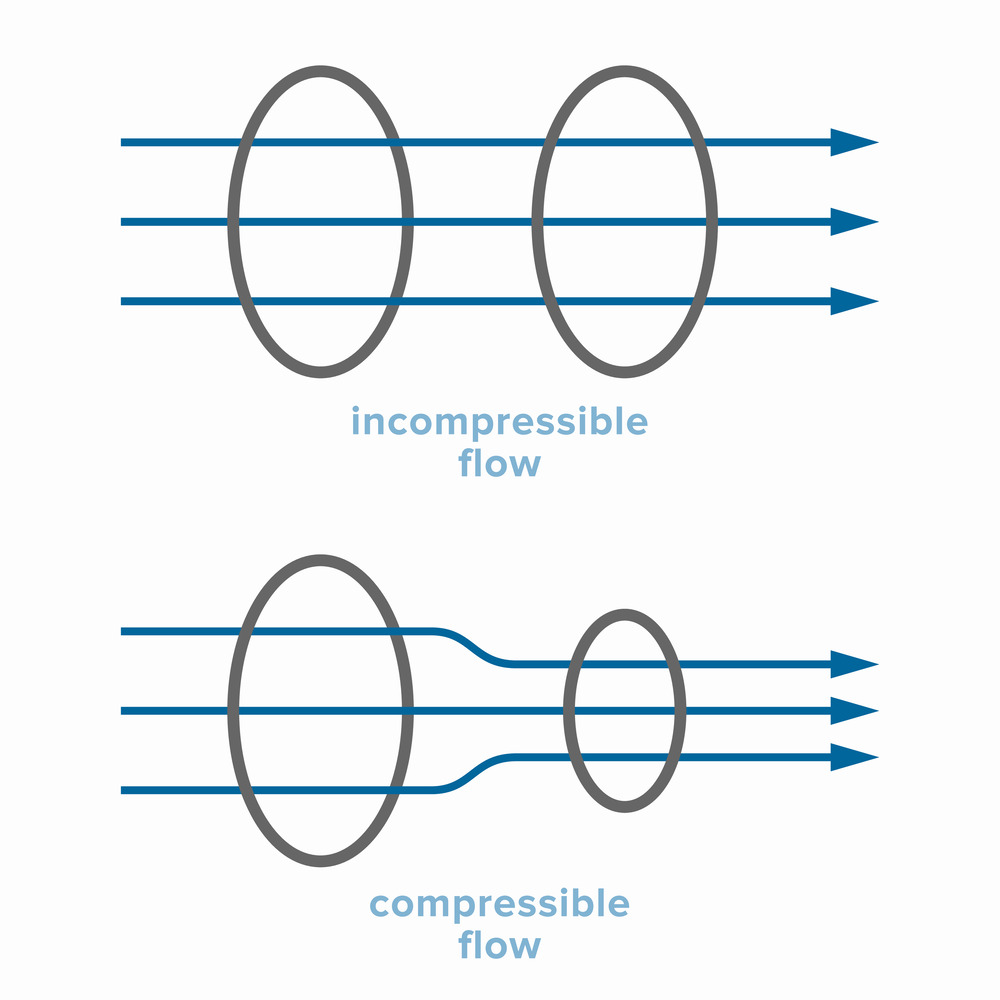 In physics, there is a force paradox on which most would agree: what happens when an unstoppable force meets an immovable object? To a layperson, any effort to find a resolution to this issue may seem to be a waste of time. A scientist or engineer, on the other hand, would likely apply the scientific method that necessitates sufficient scrutiny such that the assumptions could be mathematically defined. If a model can be devised, then a solution can be attained.

It is often useful to study seemingly impossible situations. For example, to understand the physical properties of systems that approach these conditions or to quantify parameters in order to optimize the design of physical devices. An example of this is the study of incompressible flow over airfoils. Air is compressible; however, there are advantages for aerodynamics analysis and design in assuming incompressibility.

The Importance of Analyzing Incompressible Flow Over Airfoils

When designing or studying today’s flight platforms, it is critical to understand the airflow around airfoils, whether symmetrical or cambered. This is important for determining the best materials and shapes for wings and propellers for the speed range in which the aircraft will operate. And the airflow for slower aircraft, for example, with Mach numbers < 0.3, tends to meet the criteria for incompressibility.

All real or natural fluids–including air–are compressible. However, the flow of air around an aircraft and airfoil can be treated as incompressible if the velocity is constant–or nearly constant. This implies, equivalently, that for a definable volume or parcel of the flow, the density is constant. Being able to make this assumption can significantly simplify the CFD analysis of airflow over the airfoil.

The basis for solving most fluid mechanics analyses, and indeed airfoil studies, is the compressible Navier-Stokes equation, shown below.

This equation, which is typically solved with the continuity equation, can be computationally and time expensive. Therefore, if possible, simplification is often pursued. If the conditions for incompressible flow over airfoils can be met, the equation can be reduced to the following.

The above equations for incompressible flow over airfoils are most efficiently and accurately solved with a good CFD tool; however, there are alternative analysis techniques that are useful as well.

Fluid flow around airfoils can also be analyzed using vortex sheets. Typically, upper and lower sheets are used and oriented on the horizontal axis.

The vortex method is useful for vorticity calculations–such as for vortices formed at the trailing edge of airfoils during aircraft takeoff; however, airfoil shape and angle of attack are not accounted for. To address these important aeronautical design parameters, thin airfoil theory can be used, which is based on the assumptions listed above. This method, which is applicable for inviscid and incompressible flow over airfoils, includes the impact of angle of attack on lift, which is illustrated in the figure below. 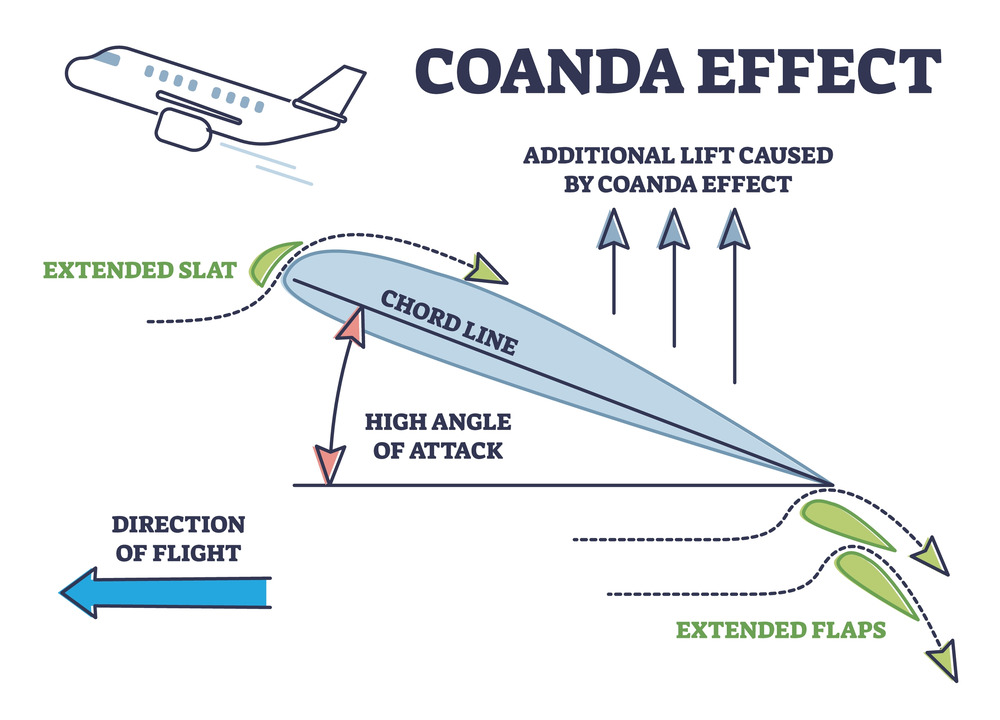 Effects of a high angle of attack

Irrespective of the analysis method selected, the best implementation is to employ a CFD solver.

As discussed above, there are a number of analysis methods that can be used to study incompressible flow over airfoils, which may include one of the dimensional analysis techniques for comprehensive evaluation. Although some of the equations involved when using these methods may be solved by manual analytics, it is highly recommended that an advanced CFD solver that provides various solutions, fast computation, and graphical analyses be employed.

For example, Cadence CFD tools include multiple programs that can provide various analysis results that can be compared and contrasted. This flexibility, along with a high level of accuracy, will allow you to optimize your incompressible flow over airfoil study and/or aeronautical system design.