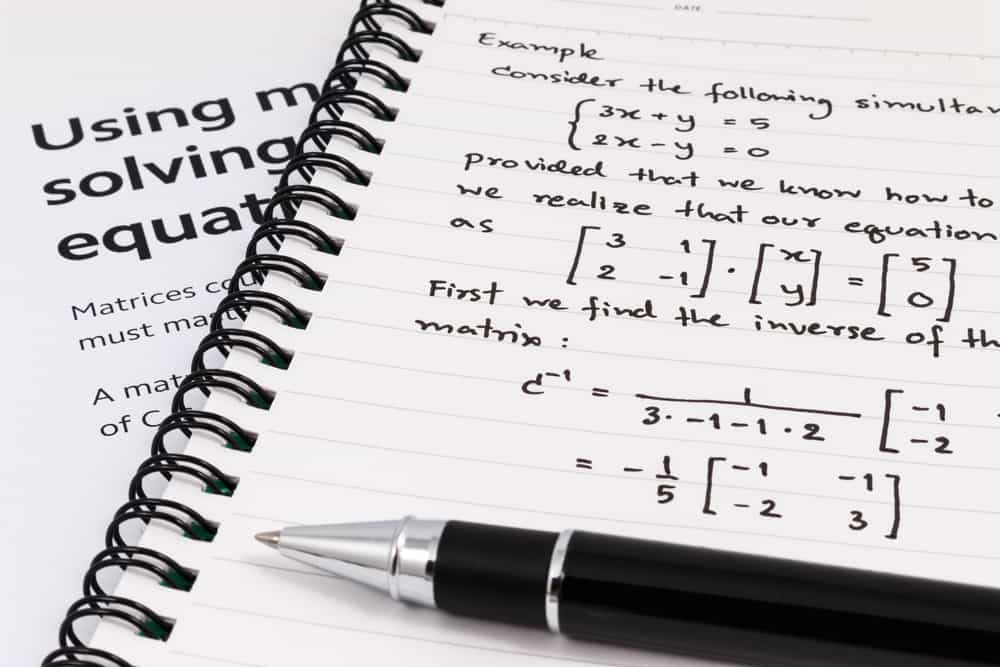 Hessian matrices are used in various computational algorithms for optimization

Most algorithms utilized in DC programming use the advantage of the Hessian matrix and its convexity-determining functionality to iterate to a better solution. In this article, we will discuss the fundamentals of the Hessian matrix, which is important when it comes to optimized problem-solving using computational algorithms. 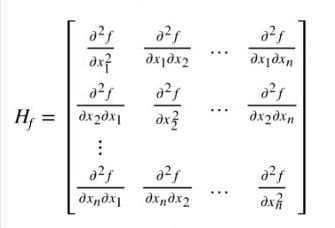 The Order of a Hessian Matrix

The Symmetry of a Hessian Matrix

The Hessian matrix for a function of 2 variables is given below.

In the above Hessian matrix, you can see that element fxy is repeated twice as the first-row second element and second-row first element, respectively. According to Schwarz’s theorem or Clairaut’s theorem, the order of differentiation does not matter in partial differentiation, so the elements are the same even though the function is differentiated with respect to x and y in different orders. 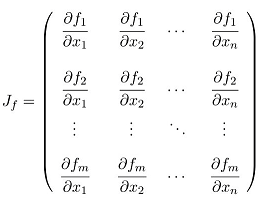 Minimum, Maximum, and the Saddle Point

If a Hessian matrix is indefinite, the critical point corresponds to the saddle point. Similarly, the Hessian matrix can be utilized for identifying the convexity and concavity of a function.

Using a Hessian Matrix for Convexity Determination of a Function

The knowledge of first derivatives, Hessian matrix, convexity, etc. is essential for employing gradient-based algorithms to obtain optimized solutions to engineering problems. In most computational software, gradient-based algorithms such as sequential quadratic programming, the limited memory Broyden-Fletcher-Goldfarb-Shanno method, Levenberg-Marquardt, and Gauss-Newton are employed for achieving optimization.

Cadence’s tools can assist you in solving optimization problems in highly complex engineering systems. Subscribe to our newsletter for the latest CFD updates or browse Cadence’s suite of CFD software, including Fidelity and Fidelity Pointwise, to learn more about how Cadence has the solution for you.