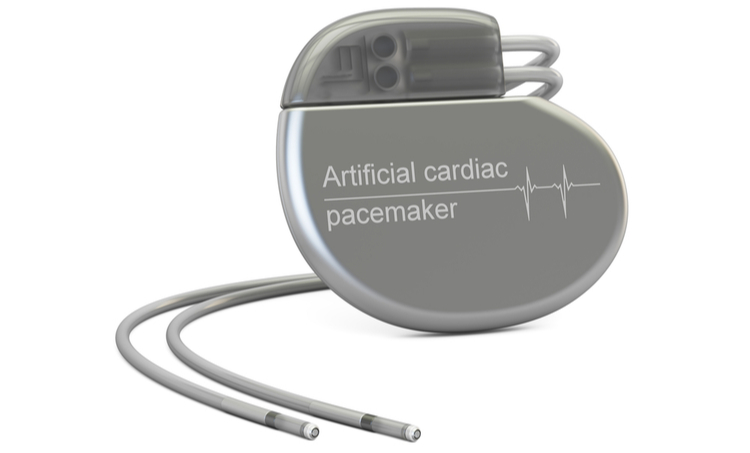 Apart from the EMI-generated from medical devices, healthcare equipment can be affected by external electromagnetic signals. The use of external devices, such as mobiles phones or portable electronic devices, can interrupt or damage medical electronic devices such as neurostimulator implants, pacemakers, or implantable cardioverter defibrillators. To prevent this, regulatory bodies such as the IEC, CISPR, and IEEE have devised regulations that help to reduce the effect of EMI in medical devices.

EMI can be classified into:

Medical electronics are affected by both conducted EMI and radiated EMI.  Let’s take a look at the sources of this EMI next.

What Are the Sources of Electromagnetic Interference in Medical Devices?

There are natural and man-made sources of EMI that affect medical devices. The effects of electrical storms, lightning, solar flares, or cosmic noises on medical devices are natural EMI events. The extensive use of wireless technologies, modern communication services, new transmission methods, high-density occupancy of the electromagnetic spectrum, advanced growth in medical electronics, and the increased use of medical devices outside hospital environments are some man-made causes of EMI.

The electromagnetic field produced by nearby devices is a key thing to consider when talking about the EMI sources affecting medical devices. These EMI sources can be magnetic, electrical, or non-electrical. Electronic systems such as mobile phones, scanners, security check devices, radiofrequency identification (RFID) equipment, and microwaves can cause fatal issues to medical electronics.

In the case of implantable medical electronics, the unpredictability of the environments where the patient goes and the usage area makes them vulnerable to EMI disruptions. Exposure to the EMI-prone atmosphere, with sources such as arc welding, radio towers, power supplies, electric and combustion motors, are potential threats to implantable devices.

There are certain medical procedures such as transcutaneous electrical nerve stimulation (TENS), magnetic resonance imaging (MRI), dental equipment, defibrillators, and neurostimulation which induce EMI and cause dysfunction in nearby medical devices.

The Effects of Electromagnetic Interference on Medical Devices

Electromagnetic interference in medical devices can be linked to patient injury, or, in worst-case scenarios, even cause death. The EMI in the ambient or the system is capable of interrupting the operation of active medical devices and can cause serious injury to patients. The development of wireless technology in concurrence with an advanced array of medical devices has increased the susceptibility of medical electronics to EMI.

EMI has also resulted in the unexpected movements of wheelchairs, false readings in patient monitors, and the temporary malfunction of implantable devices. Ambulatory medical devices such as implantable pacemakers, cochlear implants, cerebral spinal fluid (CSF) shunt systems, neurostimulators, and visual prostheses are susceptible to the EMI generated from sources such as security metal detectors, airport scanners, and anti-theft systems. EMI from unknown or unexpected sources can lead to implantable devices recording non-existent erratic behavior of the organs. Such errors can unnecessarily activate the implantable stimulators and may cause pain to the patient.