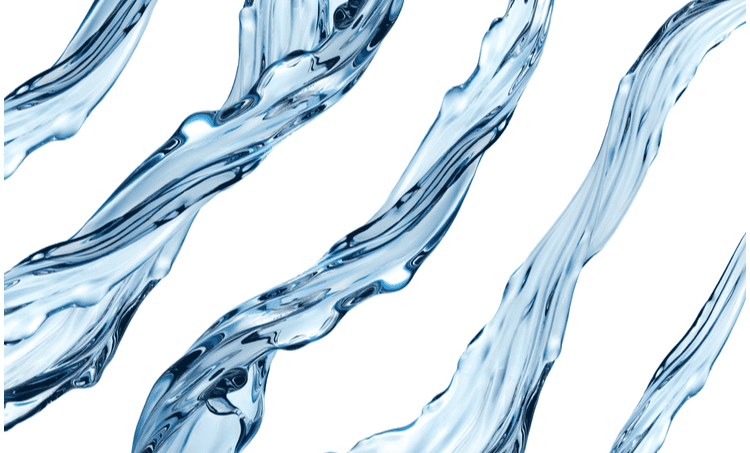 Anytime you do work on a fluid, you provide it with some kinetic energy and cause the fluid to begin flowing. The total energy of a fluid can be derived from the Navier-Stokes equations as long as all forces acting on the fluid are known. As long as the fluid flow is laminar, steady, incompressible, and inviscid, we can summarize the flow behavior in terms of a simple relationship known as Bernoulli’s equation.

An Energy Equation for Incompressible Flow

The above equation is universal, as it tells you the kinetic energy along a streamline for any steady incompressible inviscid laminar flow. In the case where viscosity is non-negligible, or when driving forces are unsteady, the above equation will no longer apply, and we have special cases of Bernoulli’s equation that should be derived from the Navier-Stokes equations or from CFD simulations.

Can Energy Be Unsteady?

By definition, a compressible flow will not be steady or homogeneous; this is because the flow density must change somewhere along the streamlines at some point in time. When the flow is compressible, the energy of the fluid may still be conserved if the flow is slow enough. If the compression of the flow is very slow such that its temperature basically remains constant, then the energy of the moving fluid can be regarded as constant. We could then conceivably derive a compressible version of Bernoulli’s equation that accounts for isothermal compression. 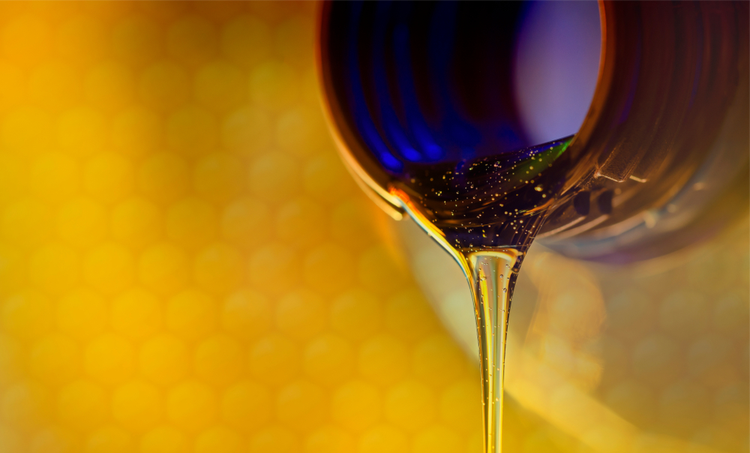 Viscous flows will experience a loss of mechanical energy because viscous forces are non-conservative.

These more complex flows, such as compressible flows with time-dependent forces, will have an energy equation that does not match Bernoulli’s equation and which may not be constant in time. CFD simulations can be used in these systems to examine flow behavior, and the resulting numerical simulation data can be used to calculate an energy model using regression.

When you need to investigate an energy equation for incompressible flow or more complex compressible viscous flows, you can build and run high-accuracy CFD simulations using Omnis from Cadence. Modern numerical approaches used in aerodynamics simulations, turbulent and laminar flow simulations, reduced fluid flow models, and much more can be implemented in Cadence’s simulation tools.