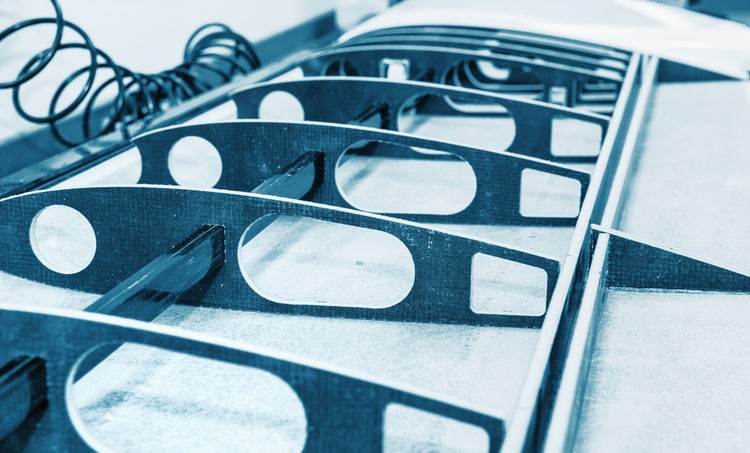 One of the most frustrating aspects of building or constructing any device or system is to have it completely assembled only to discover that a basic part or step was omitted. Although the oversight may be a minor component, such as a bolt or screw, it is almost always the case that at some point its absence will be felt. In some cases, the contingency may be severe enough to cause the entire system to fail.

While air travel is generally much safer than riding in a car, the potential for loss of life looms large if an aircraft does have a significant failure, even if the root cause is a minor omission. When building complex systems like aircraft, the aerodynamic forces that act on the wings and other surfaces should receive careful attention, as these are critical elements for safe flight. Therefore, it is imperative that designers keep the fundamentals of airfoil design in mind, regardless of whether they are symmetrical or cambered.

Symmetrical Airfoils and Their Applications 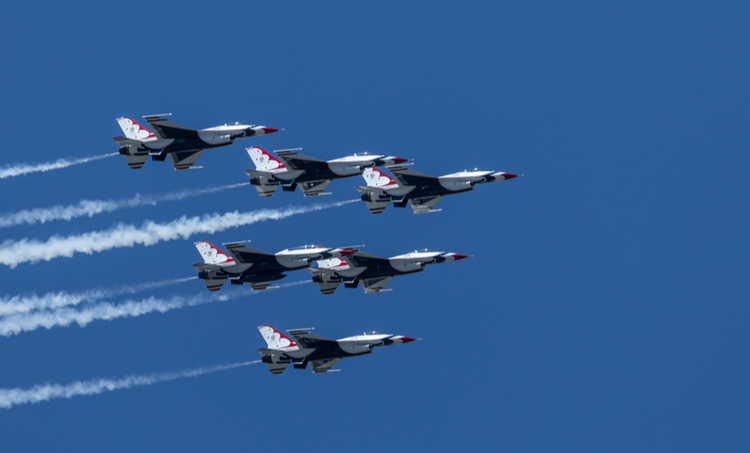 If you have ever seen the US Air Force Thunderbirds, shown in the figure above, you are aware of the amazing aerial maneuvers they perform. Planes that perform acrobatic flying like this are equipped with symmetrical airfoils. These airfoils have no camber, which means no difference in pressure and therefore no aerodynamic lift is created, as oncoming airstreams separate at the leading edge for purely horizontal or perpendicular flight.

For symmetrical wings or wing tips, lift is created due to the angle of attack. This airfoil shape is advantageous for certain applications, as a wider range of angles can be traversed without the threat of boundary layer separation. Additionally, if used near the wing tip or in the aileron area (a control part of the wing trailing edge that is typically hinged), these aircraft are better able to avoid aerodynamic stall due to spin. Symmetrical airfoils are also used in many rotary aircraft designs. Even with these attributes, symmetrical wings are far less common than non-symmetrical or cambered airfoils.

The Advantages of Cambered Airfoils

Cambered airfoils, a few of which are shown below, often have rounded leading edges and thin tapered trailing edges. 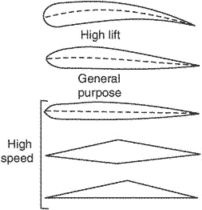 The pressure differential--low pressure above and higher pressure below--creates lift for the aircraft. Along with better stall avoidance characteristics, the primary advantage of cambered airfoils is the wide range of possible design geometries that allow for optimization of lift to drag--or coefficient of lift to coefficient of drag--ratios.

An interesting fact concerning angle of attack—as it increases, both lift and induced drag increase as well. However, there is a limit, called the critical angle of attack, as maximum lift is reached at this point. This is also referred to as the stall angle of attack, as a further increase results in loss of lift. Regardless of the type of airfoil used, it is imperative that good design principles be employed.

Designing an airfoil that maximizes the performance of the aircraft should always be the objective. There are different methods for achieving this result. For example, one direct method is to assume a candidate shape--perhaps from a database of previous designs--and make adjustments to the shape based on pressure calculations until the performance desired is obtained. There are also inverse methods where a target pressure distribution is defined and an objective function is created. Then, optimization methods can be applied until the actual and target are within some acceptable range of tolerance with each other.

The above methods rely on the defining of performance criteria for the airfoil, whereby altering the shape modifies the performance variables. In some cases, this may require extensive calculations, which depending on the method, may be error-prone and/or time-intensive. A better option is probably to follow guidelines, such as those listed below.

As the list above indicates, accurate data and information are important keys for optimizing your airfoil design. These include knowledge of the aircraft and its materials, as well as accurate environmental data--to the degree possible--for where and how it will be utilized. To perform the actual calculations and analysis, it is highly recommended that designers use an advanced tool such as the one shown below. 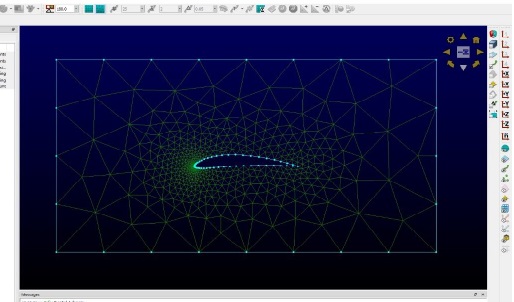 In the figure above, Cadence’s Pointwise mesh generation platform is used for the analysis of a cambered airfoil. This gives you a powerful toolkit for aerodynamic analysis for a wide range of applications, including airfoil design.