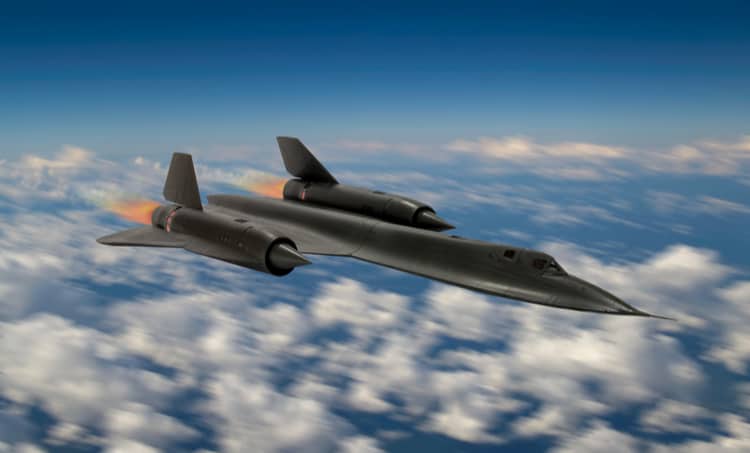 It has only been a bit longer than a hundred years since we developed vehicles that could sustain flight, although this has been a goal for many millennia longer. In this brief history of time, aircraft design and flight capabilities have increased phenomenally. This is primarily due to our improved understanding of essential flight mechanics, such as the impact of the boundary layer in aerodynamics activity.

The Essentials of Aerodynamics and Flight Mechanics 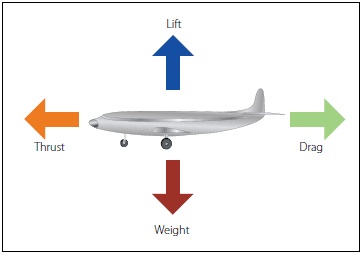 In the figure above the four basic force vectors acting on an aircraft are shown. Inferrable from their directions, thrust causes the plane to move forward, while drag is the resistance--principally air--to forward motion. Lift causes the plane to gain altitude, while the vehicle’s weight--due to gravity--works to reduce altitude. Depending upon the relative magnitude of these forces, there are several flight conditions that may exist, as listed in the table below.

Note that in the table, X indicates that any relationship between the two forces can possibly exist, which is aircraft type dependent. For example, helicopters can ascend and descend without acceleration or deceleration, while ascent is typically coupled with acceleration for aircraft.

The above are the conditions that should accompany normal flight, within reasonable variation or tolerance, and all of the forces are important characteristics of the flight condition. However, mitigating or controlling the resistance to motion, drag, is probably the most important factor for efficient and safe flight.

Drag is a mechanical force that occurs where the aircraft’s body comes in contact with the surrounding fluid or air. There are several types of drag, including induced (which can lead to a stall condition if the angle of attack (AOA) reaches or exceeds the critical angle), wave, and ram drag. However, the drag created by the skin friction at the boundary of the aircraft and the air is probably the most critical to control--which begins with analyzing the boundary layer--to avoid a drag crisis.

When designing aircraft, the boundary layer in aerodynamics analysis is critical for determining the best materials, size, and shape of the fuselage and wings such that the vehicle is capable of not only achieving normal flight for its mission, but also withstanding inclement weather or other contingencies. The boundary layer is the air flow that is closest to and in contact with the aircraft surface, as shown in the figure below.

In the figure above, the boundary layer is laminar. This is indicated by the layers of airflow and is typically determinable by the Reynolds number--less than 500,000 for laminar regions--and higher turbulent. As shown, the boundary layer may transition from a laminar zone to a turbulent zone.

If the flow rate is decreasing, with increasing pressure across the surface, boundary layer separation may occur. This often happens after the airflow passes from a thick part of the body to a thinner one, and is known as flowing into an adverse pressure gradient. This may result in increasing drag and loss of lift, which may lead to vortex shedding.

Decreasing drag may also occur if the critical Reynolds number is reached. In this case, the drag force actually decreases with increasing speed, which is known as a drag crisis. This phenomenon was discovered by Ludwig Prandtl while researching fluid mechanics involving spheres. It was also determined that this situation is exasperated for rough surfaces, which is the reason aircraft outer surfaces are made as smooth as possible. To understand when these undesirable conditions occur, it is necessary to employ and solve boundary layer equations for various scenarios.

The general Navier-Stokes and continuity equations, shown below, can be used to analyze the boundary layer in aerodynamics.

However, with an incompressible steady flow as well as constant density and viscosity, Prandtl’s reduced boundary layer equations, below, may be utilized.

For momentum parallel to the aircraft surface:

Perpendicular to the surface:

In addition to knowing the most appropriate equations for the boundary layer in the aerodynamics of your system, the most effective and efficient analysis requires modeling and simulation.

One of the best ways to perform an in-depth analysis of your aircraft and its boundary layer is to create a detailed mesh model, as shown in the figure below. 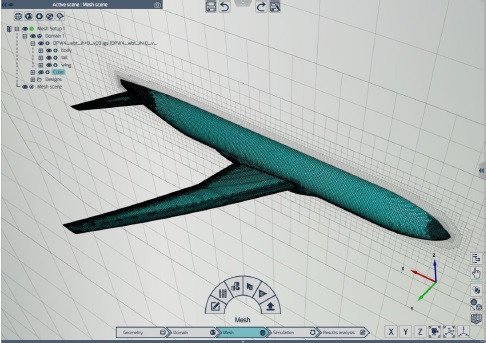 Creating a mesh with a dense and controlled distribution of cells in the normal direction is essential for comprehensively understanding the boundary layer in aerodynamics. This is particularly important when observing high vorticity, which may result from boundary layer separation conditions. 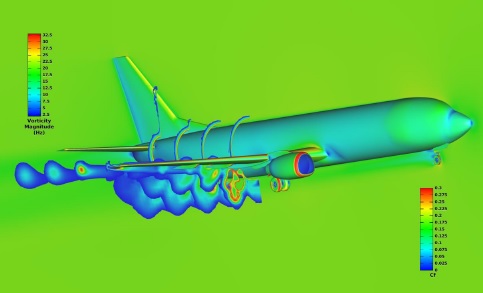 As shown above, Omnis™ from Cadence has the capability to analyze all aspects of your aircraft design, including boundary layer scenarios, to help you design a safe and reliable system.