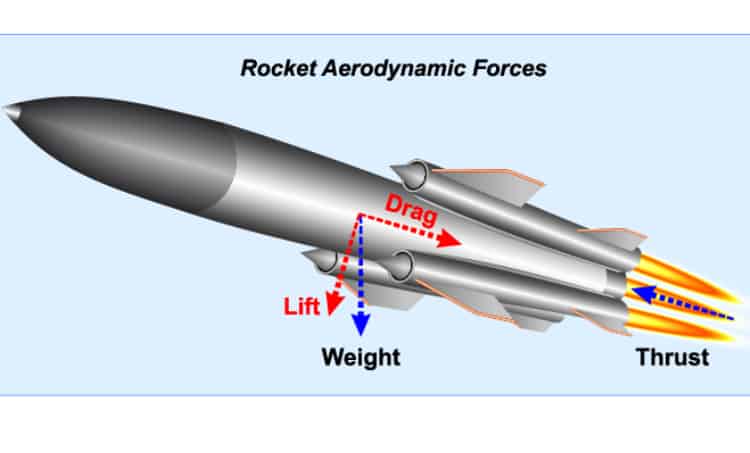 Drag is almost always used to describe how something is impeding forward progress, and this description is certainly applicable to the understanding of aerodynamics fundamentals.  In fact, drag is one of the four basic forces that significantly impact the propensity of aerospace and terrestrial vehicles to remain on course. It is important to understand the various causes and types of aerodynamic drag as well as how to perform accurate calculations to adequately apply drag in a system design.

The Different Types of Drag

There are several types of drag, as listed below, that act on objects moving through fluids, such as air.

Another term often used is parasite drag, which is a catchall expression for friction, form, and interference drag or any drag due to the object’s construction--shape, material, etc. All of the types of drag listed above can be considered negative effects, as they all tend to work to slow down the forward motion of an aircraft through the air. The importance of understanding these is significant, as aerodynamic drag must be mitigated for aircraft to remain in the air.

When calculating aerodynamic forces such as drag, accuracy is at a premium. And, the absolute best method of determining drag is to physically measure it in a controlled experiment where other pertinent parameters can be fixed or controlled. For automotive systems, a wind tunnel serves this purpose, as the actual vehicle can be studied. 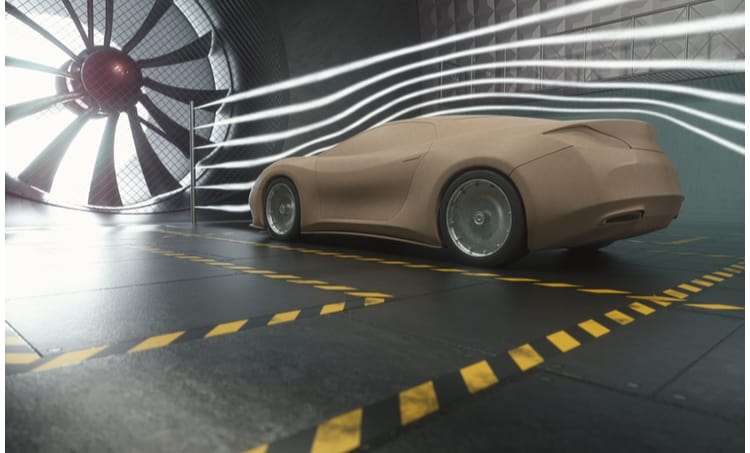 In contrast to automobiles, aircraft cost millions of dollars and the costs of redesigning and remanufacturing are far too expensive to only rely upon testing that may lead to significant modifications for creating acceptable designs of these systems. Therefore, it is necessary to be able to determine what drag forces the system may be subjected to during the design phase. For this, the drag equation below is utilized. 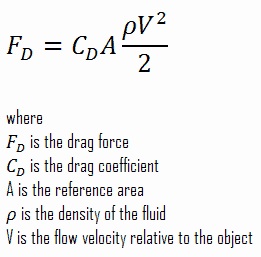 In the equation above, the reference area is an orthographic projection of the object surface onto a plane parallel to the direction of motion. It is also shown that the drag force is dependent upon the density and constant velocity of the fluid flow as well as the drag coefficient.

By solving the equation above for the drag coefficient, the drag force can be calculated for various conditions. To determine aerodynamic drag coefficients, small models of various aircraft sections--symmetrical or cambered airfoils, for example--are tested in a proportionally sized wind tunnel, as shown below. 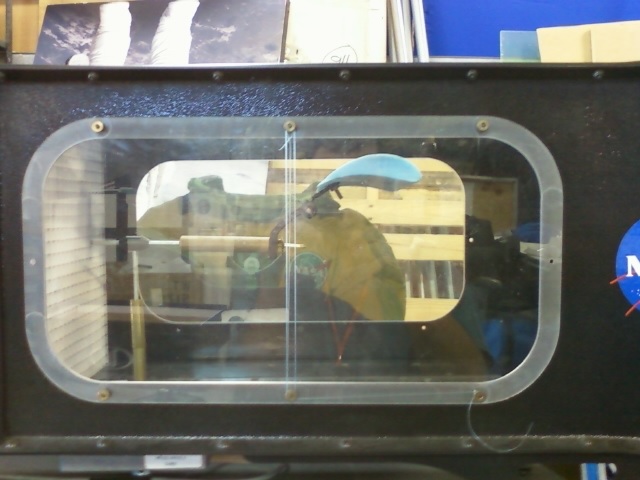 Typically, the drag equation is rearranged to solve for the drag coefficient, which illustrates that the drag coefficient is actually the ratio of the drag to the dynamic pressure, q.  Once a number of drag coefficients have been determined for a particular element, these can then be used to calculate the aerodynamic drag for a system under various conditions during the design phase.

Designing systems that are subject to aerodynamic forces, including drag, is complex and requires multiple analyses. For aircraft, it is critical to study the boundary layer between the object’s surfaces and the airflow over and around them. Doing so necessitates employing CFD mesh methods such as Delauney triangulation, FEA, or some other technique.

To aid you in effectively utilizing your aerodynamic drag calculations to generate the best system design, Cadence provides advanced software platforms for mesh generation and CFD analysis. Subscribe to our newsletter for the latest CFD updates or browse Cadence’s suite of CFD software, including Omnis and Pointwise, to learn more about how Cadence has the solution for you.