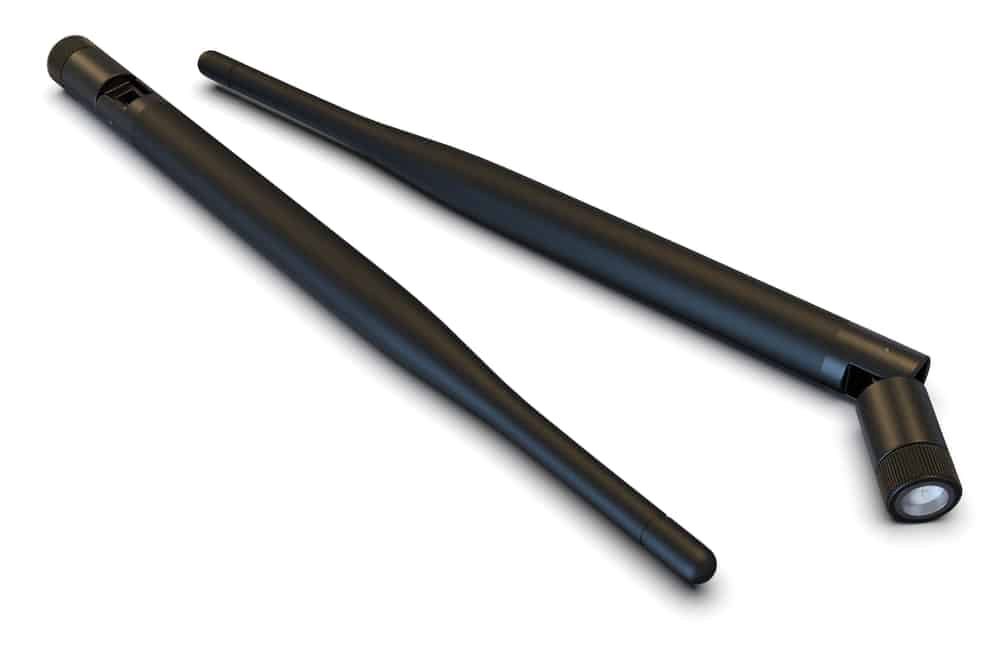 Theoretically, there are myriads of antenna configurations available to use in electronics and communication systems. However, bizarre types of geometries make it almost impractical to use most of them. The space to accommodate the antenna is a significant factor in determining its type.

Resonant and non-resonant antennas are two classifications of long wire antennas. Depending on the availability of the space, they are chosen for selecting the desired frequency for transmission and reception of electromagnetic signals. In this article, we will discuss long-wire, non-resonant, and resonant antennas.

A long-wire antenna is a straight conductor of length equal to the wavelength or its multiples (n) that is used as an antenna. Long-wire antennas are formed by using a number of dipoles with length of wire (L) given by equation:

Note that n is the number of elements and is the wavelength. The directional properties of long-wire antennas increases as the value of n increases.

For developing standing waves in resonant antennas, the sharp peak in the radiated power is intercepted by the antenna at a certain frequency, called resonant frequency. The frequency and length of resonant antennas are directly proportional to each other.