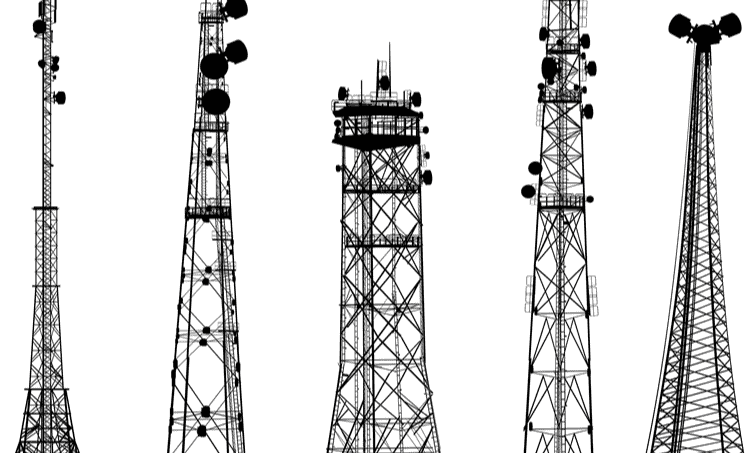 According to the shape traced by the time-varying electric field vector, polarization in the antenna is classified into three types, namely:

A linear polarization antenna with an electric field directed perpendicular to the earth’s surface is called a vertically polarized antenna. Therefore, it is characterized by a low angle of radiation close to the earth’s surface. A vertical polarization antenna with a single vertical element can radiate the electromagnetic signals equally in the horizontal plane. Examples of vertically polarized antennas are the whip antennas in automobiles and antennas in the AM radio broadcasting towers.

Cadence software can help in designing polarized antennas for your communication systems. Subscribe to our newsletter for the latest updates. If you’re looking to learn more about how Cadence has the solution for your next project, talk to us and our team of experts.