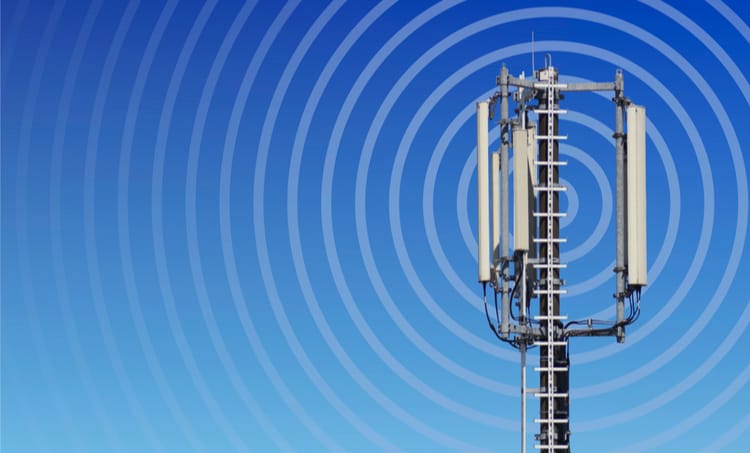 What Are Antenna Patterns?

The Differences Between 2D and 3D Antenna Patterns

Antenna patterns provide a lot of useful information when selecting antennas for specific applications. Choosing between 3D spherical plots or conventional 2D polar plots is heavily dependent on the antenna type and the expected performance.

2D polar plots are recommended for testing highly symmetrical antennas with excellent directivity. For testing new designs of antennas or unknown antenna types, 3D antenna patterns are most suitable. A spherical antenna plot or 3D antenna pattern catches all flaws or disturbances present in the pattern. It covers any pattern imperfections due to enclosures, printed circuit board edges, or feedline interactions.

The table below compares 3D and 2D antenna plots.

The 3D antenna patterns used for the analysis of antenna characteristics are mostly computer-generated. The plots obtained from these simulations are surprisingly close to the real radiation patterns that are measured. Cadence software offers EM analysis tools that help antenna designers derive antenna radiation patterns.