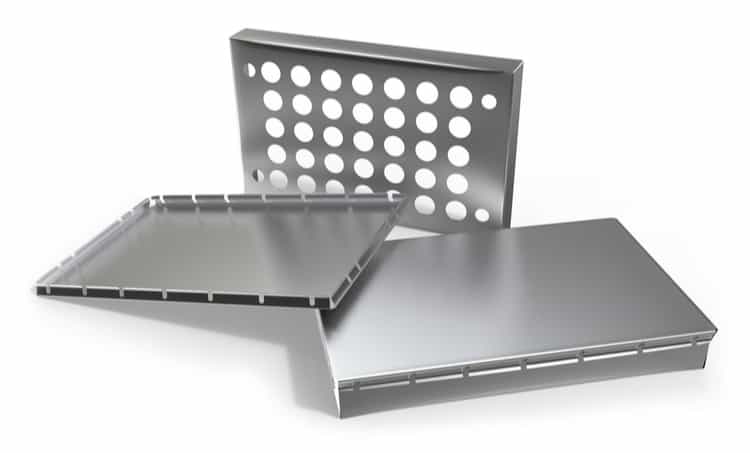 To create a PCB with high electromagnetic compatibility (EMC), PCB designers should follow several guidelines for layout and design to mitigate electromagnetic interference (EMI). EMI shielding in PCBs is one solution that can increase the EMC of a circuit board.

Both conducted and radiated EMI in a PCB can come from a variety of sources, including:

Obstructions in current paths, especially in high-frequency PCBs, generates EMI and threatens the EMC of a board. At high-frequency operation, metal projections (such as heat sinks) behave as antennas radiating electromagnetic emissions. Similar to the causes mentioned above, ‘n’ number of factors influence the generation of crosstalk, noise, distortion, and EMI in PCBs.

Since EMI can stem from a variety of places, multiple areas on a PCB need to be considered to mitigate the negative effects of EMI. Here are some modifications to consider to increase the EMC of a PCB design:

Let’s take a closer look at this last suggestion—using EMI shielding in PCBs.

EMI shielding is often used in PCBs used in the medical, communication, and military fields. In RF or high-frequency circuits, EMI shields are often used in the input, output, and amplifier stages, as these sections are more vulnerable to EMI.

In EMI shielding, critical circuits are covered using metal shields that protect from the radiation and absorption of EMI. EMI shields isolate the encapsulated circuit or components from the rest of the board without altering its electrical connection with other components in the PCB. Designers connect the EMI shield to the ground to transfer the interferences or noises to the ground plane.

The EMI shield absorbs the internally or externally-generated EMI. This absorption creates a current flow in the metal used for shielding. Since the EMI shields are connected to the ground plane, the currents generated from EMI leave the critical circuit without interfering with its sensitive signals. The effectiveness of any EMI shield depends on the shield material used, and the material choice is determined by the type of circuit and its frequency of operation.

There are a few types of EMI shielding used in PCBs:

Board shielding: A section of a board or complete board can be encapsulated inside EMI shields to prevent the detrimental effects of EMI from reaching other circuits.

Cable shielding: In high-frequency circuits, the presence of parasitic reactance aggravates the effect of EMI in cables carrying analog or digital signals. Cable shielding is an excellent solution for minimizing the EMI in cables.

EMI shielding in PCBs is a great method of protection against the ill effects of radiated and absorbed EMI. A PCB design with EMI shields can increase the reliability and signal integrity of circuits.