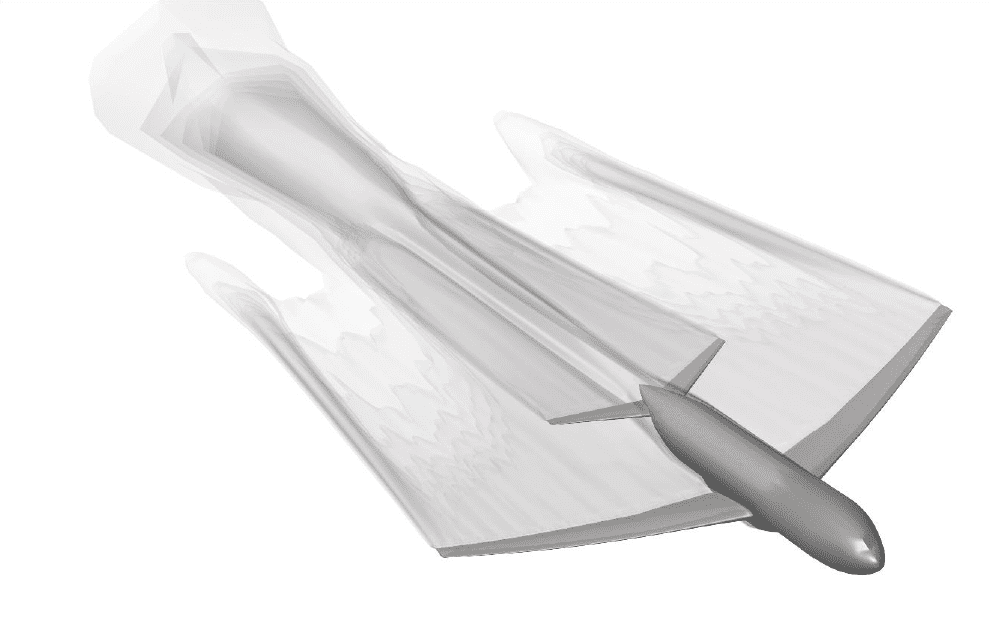 A model of the aerodynamic behavior of an airplane

We have all heard about the Wright brothers and their successful invention of the first aircraft. However, their success was not achieved overnight; it took numerous failed attempts to crack the perfect aerodynamic design code. Their work formed the base reference for aerodynamic engineers and scientists to understand the aerodynamic principles of commercial aircraft design.

Understanding the fundamentals of aerodynamics means discerning fundamental aerodynamic variables, including pressure, density, velocity, and temperature as well as factors like acting forces, flow types, airfoil design, boundary layers, and more. In this article, we will discuss these fundamental concepts and their importance in designing a safe aircraft.

What Are Aerodynamic Forces and Moments?

Aerodynamic forces acting on a body

The first step to understanding aerodynamic properties is to have knowledge about the forces acting on a body. The main aerodynamic forces of flight include:

In the flow field, the aerodynamic forces produce a moment, which acts at the center of pressure. The center of pressure is the point where the total pressure force acts on the body that is moving through the fluid. The forces and moment acting on the body are relative to factors such as the state and attributes of the fluid medium, shape, and dimension of the moving body as well as its speed and orientation.

Aerodynamic behavior is affected by the nature of the flow. Depending on the basic flow parameters—pressure, density, velocity, and temperature, and their relationship—flow can be classified into the following types.

The flows mentioned are mostly relative to the pressure-density factor. When velocity is explored, the flow can be classified as transonic, subsonic, or supersonic.

The study of the turbulent flow regime is an important part of aerodynamic design, as it deals with the variation in pressure, velocity, flow separation, unsteady vortex creation, and other chaotic factors that are generally considered unfavorable for aerodynamic lift. The turbulent flow can be distinguished with Reynolds number (Re):

ρ : density of the fluid

D: hydraulic diameter (of the pipe, tube, or duct)

For a Reynolds number greater than 3500, the flow is considered turbulent. This can easily be identified in a less viscous fluid with higher velocities.

Vortices of various sizes and frequencies are also created with turbulence.  When these vortices interact and exchange energies with each other, the result is an increment in drag which acts negatively against the aerodynamic motion.

Flow separation is caused when the boundary layer is detached due to a change in the pressure gradient. This flow separation in aerodynamics means an increase in drag and a reduction in lift.  Capturing all these adverse and variable factors of flow precisely in turbulence modeling has been an ongoing challenge for designers and engineers.

Analyzing the Fundamentals of Aerodynamics With CFD

When solving aerodynamic problems, the key is to understand the acting flow regime and calculate the associated forces and boundary layers. This also involves the analysis of different aerodynamic variables in different flow conditions to analyze the ideal lift and drag permissible in the design.

Determining these influencing factors is easier with the proper CFD tools. Along with Reynolds number calculations for flow regime investigation, CFD simulation also enables the numerical analysis of acting forces and aerodynamic variables. The simulation ability of platforms such as Fidelity and the meshing ability of Fidelity Pointwise can help with the comprehensive visualization and advanced analysis of the fundamentals of aerodynamics for efficient design solutions.