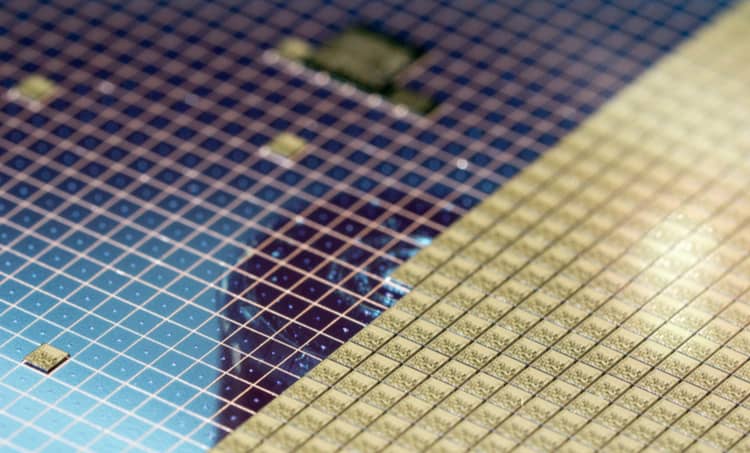 Semiconductors are materials that are neither conductors nor insulators

Humans are able to stay well-connected as a result of innovations in the field of semiconductors, which date back several decades. Semiconductor technology has evolved from transistors, integrated circuits, and microprocessors to present-day, advanced-level computing gadgets that enable smartphones, personal computers, the internet, and even social networking.

How Do Semiconductors Work?

Types of Recombination in Semiconductors

Cadence’s suite of design and analysis tools can help you in developing semiconductor-based systems such as transistors and lasers. Subscribe to our newsletter for the latest updates. If you’re looking to learn more about how Cadence has the solution for you, talk to our team of experts.