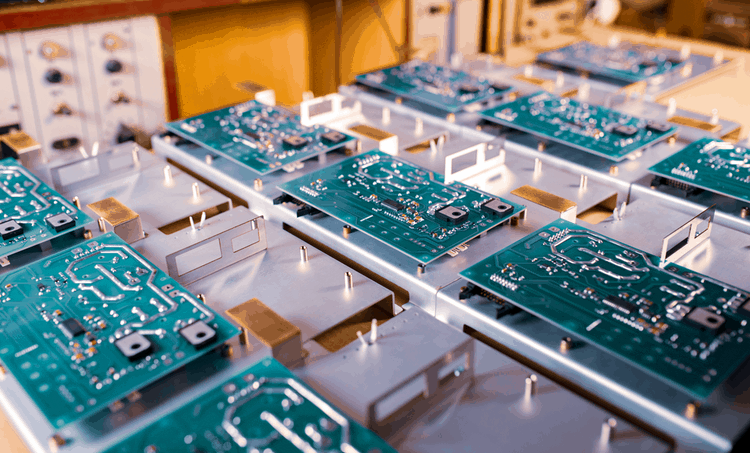 When a semiconductor device is operating, electrical energy is dissipated in internal junctions in the form of heat. This self-heating phenomenon increases the device’s internal temperature. There is a relationship between power dissipation and temperature rise in the junction. The transient thermal impedance gives the ratio of the temperature rise (for a single pulse applied) to the power dissipated in the junction due to it.

Usually, transient thermal impedance is presented as junction-to-case thermal impedance in datasheets, with ℃/W as the unit. It is the parameter that connects the heat-up time, temperature rise, and power dissipation in the junctions of a semiconductor device, especially for the pulsed loads.

What Is the Difference Between Transient and Steady-State Thermal Impedance?

Steady-state thermal impedance gives the efficiency of heat diffusion from the device to the ambient.

Transient thermal impedance corresponds to the heat diffusion from the hot junction to the device mass.

The Importance of Transient Thermal Impedance

Cadence software, including the Celsius Thermal Solver featured in the video below, provides electrical-thermal co-simulation for the extended lifetime of critical systems.