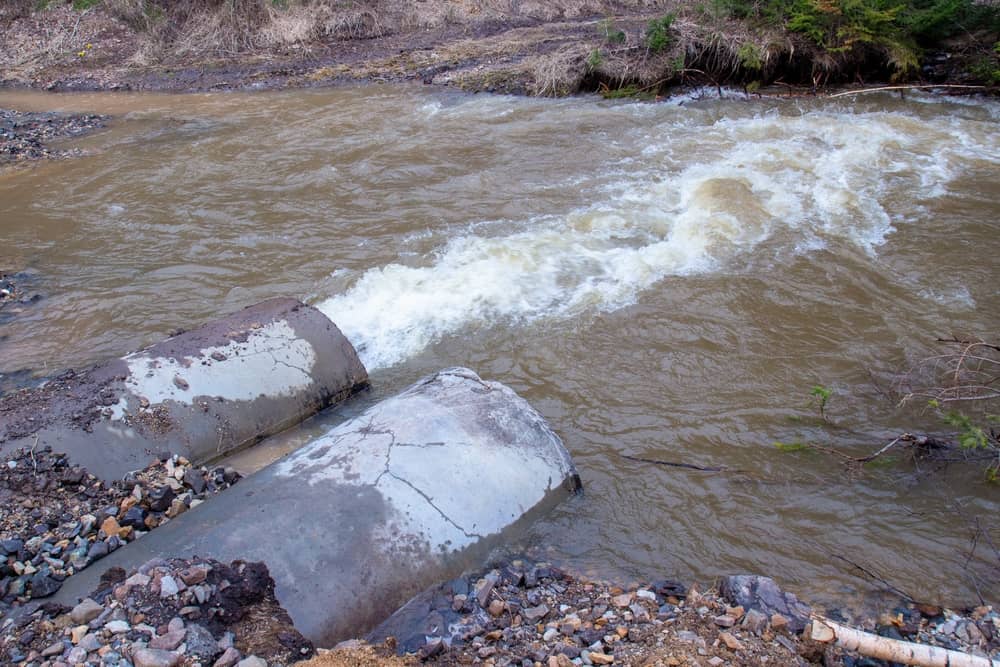 A turbulent flow is an irregular flow where the flow parameters vary randomly with time and space coordinates.

In engineering, most of the flows that we deal with are turbulent. A turbulent flow is an irregular flow where the flow parameters vary randomly with time and space coordinates. Random fluctuations in flow parameters produce statistically distinct average values. The shear stress experienced in turbulent flow also fluctuates, and the variation is different for different layers in the flow. The same applies to the velocity profile of turbulent flow.

The turbulence in pipe flow is common in engineering problems. For a better physical design of fluid flow systems, it is important to understand the velocity profile, friction factor, and pressure losses in a turbulent flow.

The layer regions discussed above exhibit different shear stress, as shown in the table below.

Deriving the Turbulent Shear Stress Equation From the Navier-Stokes Equations

Let’s learn how to derive the turbulent shear stress equation and see how it is related to laminar shear stress.

Consider a turbulent flow with temporal and spatial variations in velocity components (u, v, w) and pressure (p) given by:

The term —- gives the mean values and the term with ‘ gives the random fluctuations.

The equation for momentum in the Navier-Stokes equations for the u-component of momentum can be written as:

Substituting equation (1) into equation (3), the momentum relation in the x-direction can be given as:

In the pipe-boundary layer flow, shear stress is dominant, which is associated with the y-direction normal to the wall. The total shear stress can be obtained with the following equation:

In the wall layer of a turbulent pipe flow:

In the outer layer of a turbulent pipe flow:

In pipe flows, the turbulent shear stress equation is critical in determining the velocity distribution. Cadence can offer you CFD simulation tools that model fluid flow behavior in physical systems such as pipes and automobiles.