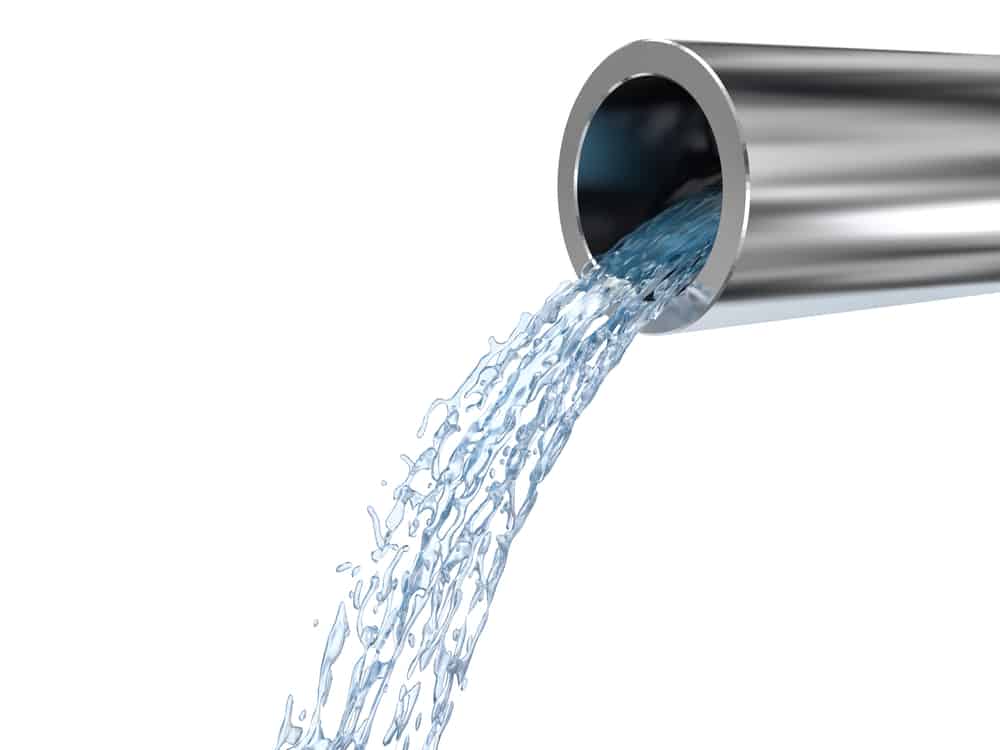 The most common classifications for materials are solids and liquids; however, there are other properties that can specify materials, including elasticity and viscosity. There are even materials that are partially elastic or viscous or neither solid nor liquid. Such materials are called viscoelastic liquids or viscoelastic solids.

Let’s see how viscosity and shear stress are related in fluids using the two-plates model.

Viscosity is an important parameter expressing the resistance to shearing flows. In shearing flow, layers of fluid flow parallel to each other at different speeds. The relationship between viscosity and shear stress can be explained using the two-plates model. The two-plates model represents the idealized condition of Couette flow, where the fluid is trapped between two horizontal plates of area A and separated by a distance of y. The upper plate moves at a constant speed, u, while the lower plate is fixed.

There are two criteria to apply to the two-plates model:

Consider the fluid particles moving parallel to the upper plate at speeds ranging from zero at the bottom to u at the top. Each layer moves faster than the layer beneath it. The friction between the layers gives rise to a force opposing the relative motion. The fluid imparts a force in the opposite direction to the fluid motion on the upper plate and equal but opposite force on the lower plate. An external force is required to keep the upper plate moving at a constant speed and can be expressed as:

It can be concluded that the ratio of speed to the height between the plates is proportional to shear stress, and new equality can be obtained by applying the proportionality constant as follows:

Note that μ is the dynamic viscosity or absolute viscosity.

In differential form, the equation can be written as:

According to Newton’s law of viscosity, the shear stress in Newtonian fluids is proportional to the velocity gradient in the direction perpendicular to the flow, as given in equation (5) where du/dy is the shear rate.

The maximum shear stress formula reveals that the stress is maximum at the walls in a laminar flow. The shear stress distribution and velocity profile in a pipe can be studied using CFD models. You can rely on Cadence’s CFD tools to help you model fluid behavior in piping systems.