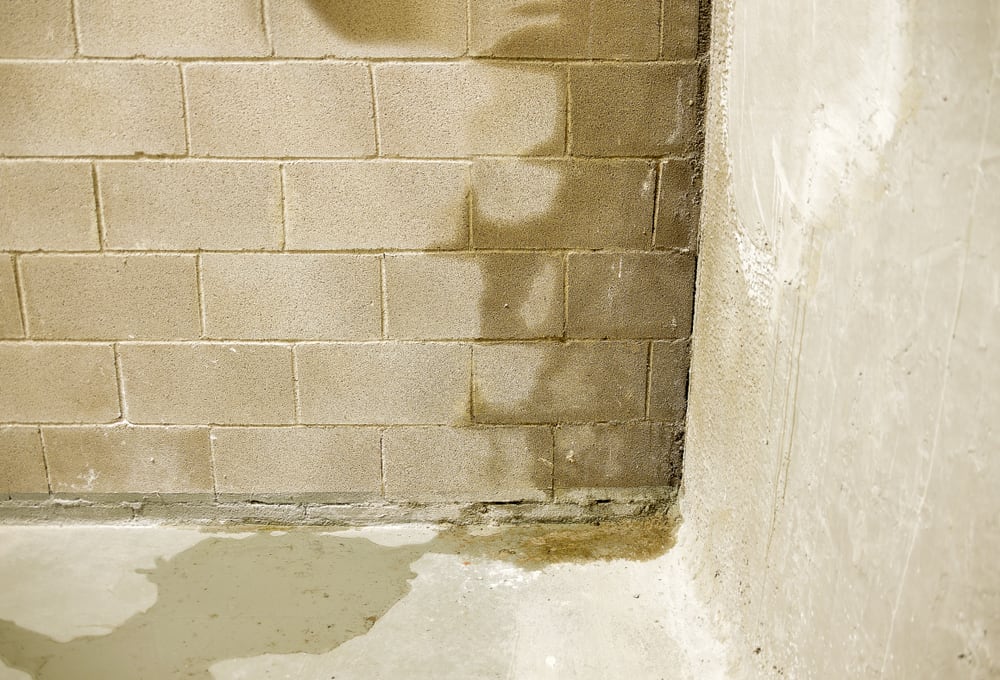 The pressure exerted by water, otherwise called hydrostatic pressure, is a major cause of basement water problems

Have you ever experienced water in your basement? The pressure exerted by water, otherwise called hydrostatic pressure, is a major cause of basement water problems. The water exerts immense hydrostatic pressure against the foundation and can leak through even a hairline crack in the basement.

Hydrostatic pressure is exerted on any type of fluid. All static fluids, such as air, water, acids, etc., experience this pressure. The hydrostatic pressure of air changes with elevation, which is why deep sea diving is so dangerous and the air on mountain tops or on airplanes is so thin. In the human body, hydrostatic pressure is crucial for circulating blood, keeping our lungs properly inflated, and preventing the vaporization of water from our bodies.

Fluids at rest have normal stress and fail to resist shear stress. In a fluid at rest, the sum of all the forces balances the weight of the fluid, and the condition is considered hydrostatic. Hydrostatic pressure is the only normal stress that acts inwards, towards, and perpendicular to the surface.

When fluid is in motion, it experiences normal stress and shear stress. The shear stress acting on the fluid is tangential stress. It acts parallel or along the surface. Friction due to fluid viscosity is a major cause of shear stress in fluid. When shear stress is applied to fluids at rest, they start to move. Shear stress is always associated with deformation and is the ideal parameter for differentiating between solids and fluids.

A thorough understanding of the difference between hydrostatic pressure vs. shear stress is critical when dealing with fluid statics and fluid dynamics. Cadence’s suite of CFD tools can help you model systems where fluids are in motion or at rest.