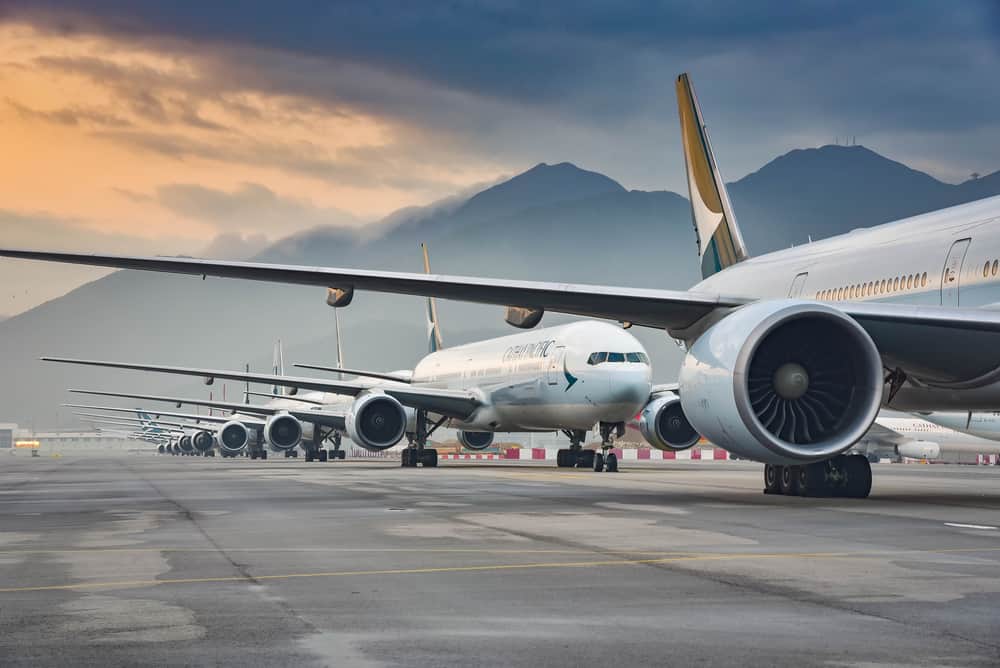 When we think about objects moving in the air, the first image that probably appears in our minds is that of an aircraft. The airfoil is an important part of an aircraft structure and is responsible for producing lift and drag. Airfoils experience lifting force and the counteracting influence of drag when they move in the air.

The shape of the airfoil plays a crucial role in overcoming air resistance. Airfoils are streamlined to minimize the drag force imposed on the body by air. Airfoil streamlining improves the usefulness of the airfoil components–for example, aircraft wings–by increasing the ratio of lift to drag. Airfoil streamlining enhances the lifting force produced by aircraft wings at the expense of a little drag.

First, let’s take a look at air resistance and the general concept of streamlining.

Air offers a type of friction called air resistance to any object in motion. The air resistance, otherwise known as drag, is the primary reason for the deceleration of moving bodies in the air. It is important to reduce the air resistance to achieve fast movement in the atmosphere. The shapes of fast-moving objects, such as automobiles, trains, and aircraft, are streamlined to overcome air resistance.

In aerodynamics, streamlining is the process of contouring the object geometry to reduce drag and aid forward movement through air or fluid. In streamlining, the surfaces of the object are designed to be curved and sloping to reduce air resistance. The pointed ends and broad centers offered by streamlined shapes help to cut through the air and reduce the friction drag between the air and body.

When a body moves in the air, air flows around it in definite patterns. The lines showcasing the airflow field around an object are called streamlines. These streamlines visualize the entire fluid flow around an object. Streamlines can also be described as the lines of motion of many particles around the body at a fixed time. As the flow pattern changes, the position and shape of the streamline also changes with time.

In fluid dynamics, streamlines are important curves that are tangent to the velocity field v(x,t) at any fixed time t0. Streamlines satisfy the differential equation:

Let’s compute the time evolution of a velocity field numerically. The results can be evaluated as the velocity field at some time steps and correspond to the right-hand side of the equation above. From this, we can conclude that streamlines indicate how the fluid flow appears at a given instant of time.

Now that we have learned the fundamentals of streamlines in fluid dynamics, let’s look at airfoil streamlines.

When airflow patterns are disturbed past the airfoil, they represent turbulent flow. In turbulent flow, the air is disturbed and moves away from the surface of the airfoil. There will be zones of swirling eddies in the airfoil component’s wake. The eddy formation illustrated in airfoil streamlines indicates a lack of streamline in the shape, a reduction in downstream pressure, and the generation of drag.