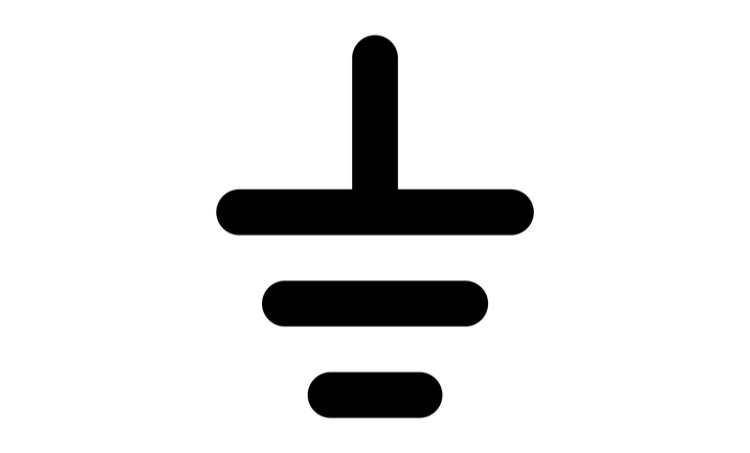 Engineers work hard to ensure suitable electromagnetic compatibility (EMC) performance from a circuit while the circuit is still in the design phase. Addressing EMI after product development is a complicated and costly process. For this reason, product development teams consider EMC performance as one of the most important goals in circuit design. Engineers utilize EMC filters, circuit partitioning, EMI shielding, minimum radiation design, and grounding to reduce EMI effects. EMC grounding techniques reduce the EMI from electromagnetic fields, common impedance, and interferences from capacitive and inductive coupling.

Let’s learn more about the different types of EMC grounding techniques and how they reduce noise in circuits.

EMC grounding creates an equipotential point or plane that serves as a reference point for all of a circuit's componentry. The low impedance path in the circuit allows the current to return to the source of the signal. Grounding provides less signal interference and makes the circuit electromagnetically compatible when the signals are not lost and return to the source.

Proper grounding effectively increases the EMC performance of a circuit, whereas improper grounding has the opposite result. Improperly grounding circuits creates common-mode noise in the circuit. The high impedance of the grounding path and the large area of ground loops aggravates the emissions in the circuit, resulting in more EMI.

The design of the grounding system in a circuit needs to be as compact and local as possible. Proper grounding design includes maintaining the lowest ground impedance and confining the ground loops to the smallest possible area. In properly grounded circuits, the induced voltages at critical locations remain low, the interference voltages at critical areas are minimized, and the desired signals remain immune from noise.

The three main objectives of EMC grounding are to minimize coupling interferences, emissions, and susceptibility. While designing the grounding system, signal characteristics and allowable noise levels should be considered. The allowable noise levels in circuits are usually identified from the international standards given by regulatory bodies, which are:

When designing grounding systems, it is important to consider the circuit's signal frequency, the effective impedance of the path, current amplitude, and the maximum noise voltage the circuit can withstand. These objectives should be kept in mind when choosing one of the many EMC grounding techniques.

EMC grounding can be classified into four broad categories, which are: