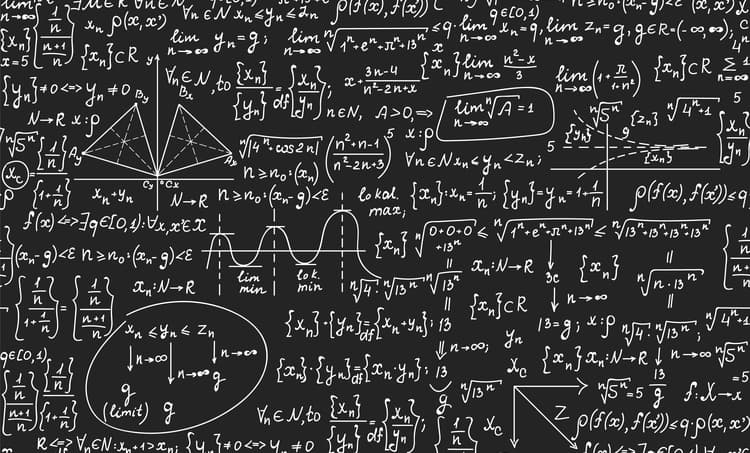 The advent of computers has simplified solving differential equations

In simple mathematical equations, the dependency of variables in the equation, time dependency, and other variations in the system are easily expressed. As systems become more complex, their mathematical representations and solution processes also get more complicated. With the advent of computers, various numerical techniques, such as the finite-difference method and the finite-difference time-domain method, have simplified solving differential equations, particularly partial derivatives. These numerical methods follow the procedure of discretization or modeling as approximations to solve an equation. Finite-difference time-domain modeling is a numerical technique used to solve problems related to interactions between biological bodies and electromagnetic fields.

Let’s learn more about finite-difference time-domain modeling and how it is used to solve electromagnetic problems.

Mathematician Kane Yee introduced the finite-difference time-domain (FDTD) method to solve Maxwell’s equations using central difference approximations of the spatial and temporal derivatives of curl equations. The basic Yee algorithm is suitable for regular geometry. However, the application of the Yee algorithm fails when dealing with electromagnetic problems in more complex geometry.

The FDTD method is derived from the basic Yee algorithm and is suitable for solving Maxwell’s equations in regular and irregular geometrical shapes. Among the numerical methods available today, the FDTD model is the most widely used numerical method to solve complex electromagnetic problems.

In the finite-difference method (FDM), the solution region is sampled at grid points. This causes problems when the grid points lie on the interface of two mediums or at the edge of a conductor or dielectric. Volume-based, numerical FDTD modeling can overcome the problems encountered by the FDM method. The volumetric approach makes FDTD exceptionally efficient in modeling complex structures and inhomogeneous mediums, including dielectrics and conductors.

FDTD modeling can be summarised with the following steps:

FDTD modeling and finite element modeling (FEM) are very similar. The concept of dividing into cells is identical to both FEM and FDTD. In FEM, matrix equations are developed from approximations, which are solved using various methods. In contrast, there are no matrix formations in FDTD modeling. The formation of the 3D Cartesian grid in FDTD utilizes space and time staggering, and solutions for the electric and magnetic fields are obtained at any given instant in time.

The Pros and Cons of FDTD Modeling

The FDTD numerical method is used extensively in computational electromagnetic applications. The table below gives some of the pros and cons of FDTD.

It is easy to conceptualize and execute finite-difference time-domain modeling of the solution regions in electromagnetic field problems. Cadence offers 3D FDTD electromagnetic simulation tools for tackling electromagnetic challenges in electronics, automotive, and high-performance computational systems.
Subscribe to our newsletter for the latest updates. If you’re looking to learn more about how Cadence has the solution for you, talk to us and our team of experts.