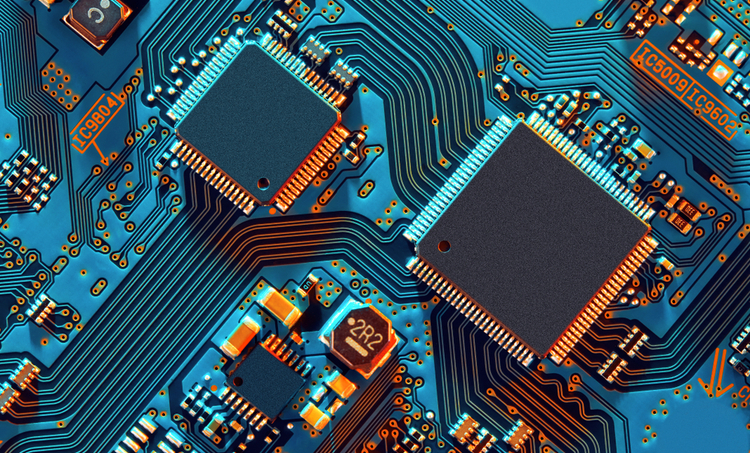 Grounding is a way to protect circuits from issues due to short circuit currents, electric shocks, and interference. In systematic circuit design, grounding is critical to achieving signal integrity, as it provides the return path for currents in the circuit.

With proper grounding, a circuit can withstand electrostatic discharges, short circuit currents, and minimize noise. Grounding in signal boards can be classified into the following categories:

In this article, we will focus on single-point and multipoint grounding.

There are certain things to watch out for with series single-point grounding.

Multipoint grounding connects each circuit or module in the nearest ground-plane with the shortest length of the wire. The ground plane is the common-low impedance equipotential plane where all the multiple grounding wires terminate.

As you can see, single-point and multipoint grounding both have their advantages and disadvantages. Choosing which to use in a circuit depends on the frequency specifications of your circuit. Luckily, Cadence’s software assists with circuit design as well as grounding schemes.