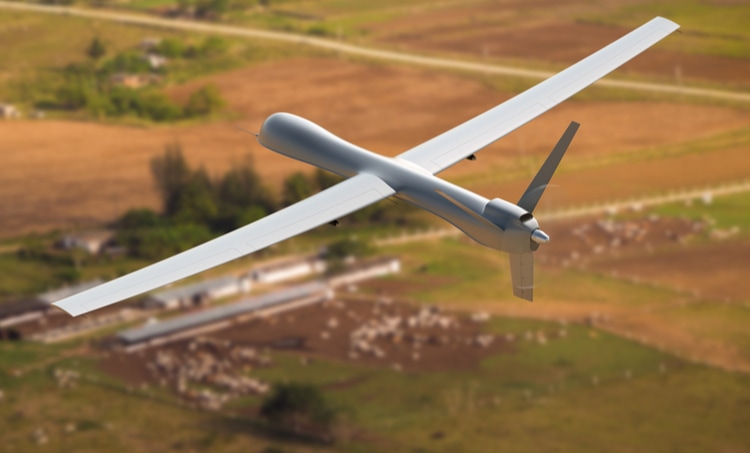 It has only been about a century since humans significantly upgraded travel options to include automobiles and airplanes. Despite the fact that many people love the freedom driving allows them and many pilots describe flying as an enjoyable experience, the highways and skies are increasingly filled with unmanned vehicles.

Unmanned aerial vehicles are often differentiated into various groups, which may be based on wing or airfoil functionality, type of lift, aircraft utilization, or some other classification. These are not necessarily incorrect; however, they can be confusing. In an attempt to clear some of the ambiguity, it is safe to say that all unmanned aerial vehicles have a fixed or flexible wing type. Moreover, for a clearer understanding of how important these aircraft have become, it is informative to compare their characteristics:

The table above is not exhaustive, but it illustrates that unmanned aerial vehicles have carved a wide berth into the areas where aircraft are utilized. Moreover, this technology has gained acceptance by virtually everyone, from hobbyists to governments around the world. Obviously, performance criteria, product quality, and reliability are more critical for the latter two groups of users. And, similar to larger, more capable aircraft, the means of ensuring these objectives are met lies in the aerodynamics analysis techniques of system design.

As shown in the section above, unmanned aerial vehicles (UAV) often include flexible or rotary wings due to the advantage of vertical take-off and landing (VTOL). As these aircraft, whether hybrids or not, are still capable of forward flight, the same fluid flow analysis used for fixed wing planes applies. However, the systems must also be evaluated for contingencies unique to rotary wings, such as whirl flutter, which is an aeroelastic instability that can have disastrous effects if not controlled. This condition can develop due to a number of nonlinearities including wear and tear and other inherent structural issues. For accuracy and system stability, these nonlinearities must be included in the system model.

One of the advantages most often pointed to for using unmanned aerial vehicles is that the absence of a pilot allows for more extreme flying maneuvers. This is unquestionably true, and the horizon for the limits to which these aircraft may be pushed as technology continues to advance is not identifiable. However, the absence of a pilot also means the aircraft must be capable of dealing with inflight contingencies on its own. In other words, these vehicles--especially the mid to high-end aircraft that can cost hundreds of millions of dollars--must be designed to be fault-tolerant. Designing unmanned aerial vehicles that are able to adjust to problems that may arise during flight requires that the following are included in your design regimen:

The need to follow the tips above is a constant that should be incorporated into your unmanned aerial vehicle (UAV) design. Specific parameters, such as the number of rotary blades, airfoil shapes, and aircraft materials will vary depending upon your application and performance objectives. The most important tip is probably the necessity of utilizing an advanced CFD solver tool, such as Cadence's Omnis, that can perform both the linear and nonlinear analysis required to ensure a fault-tolerant unmanned aerial vehicle design.