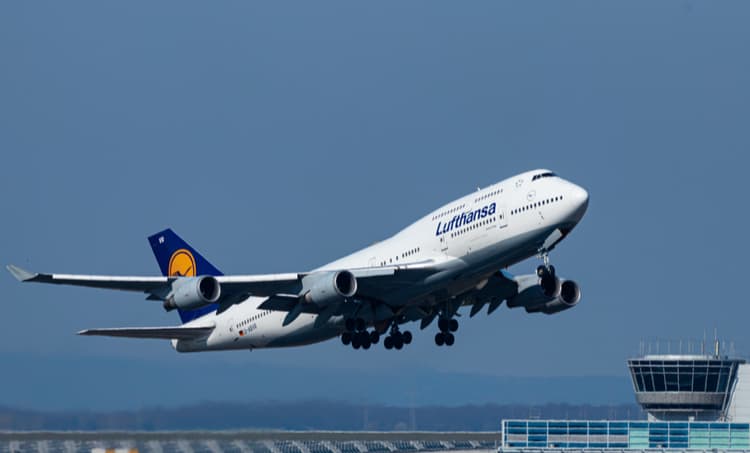 Are There Applications of Bernoulli’s Principle?

What Is Bernoulli’s Principle?

The simplest form of Bernoulli’s principle for these types of flows defines a constitutive relation for any streamline in pressure-driven fluid flow:

With this in mind, we can look at a few common fluid flow situations that can be explained using Bernoulli’s principle.

From the example streamline map shown below, we can see clearly that airflow is faster along the top surface of the airfoil, thus pressure will be higher on the bottom surface, creating lift. We can also see where flow separation and vortical flow occur along the back side of the wing, which would be expected at high Reynolds numbers. 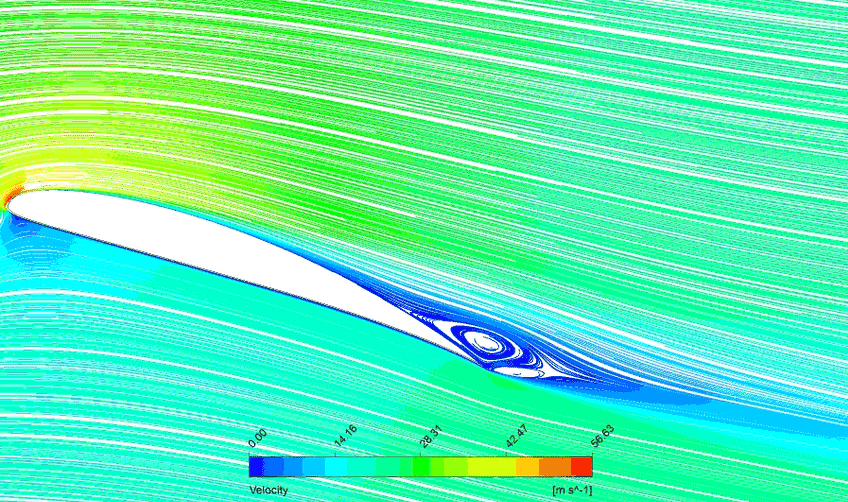 Flow Through Nozzles and Channels

Low Reynolds number flows being directed through nozzles or channels can be described using Bernoulli’s principle. In particular, the change in flow rate as the system dimensions change can be predicted using Bernoulli’s equation. This effectively explains the Venturi effect, where a pressure-driven flow rate will change in accordance with conservation of energy.

Drag is present in aerodynamics, but it is also present generally whenever a gas or liquid flows across an object. One example is in watercraft, where streamline can be used to predict the drag force, or additionally the propulsive force such as in a sailboat (see below). Another prominent area of application is to explain and visualize drag along the body of an automobile, something which can be verified in a wind tunnel with controlled airflow.

If you’re working with a more advanced system involving an application of Bernoulli’s principle, you can investigate flow behavior in your design with the meshing tools in Pointwise and the complete set of fluid dynamics analysis and simulation tools in Omnis 3D Solver from Cadence. These two applications give systems designers everything they need to build and run CFD simulations with modern numerical approaches.