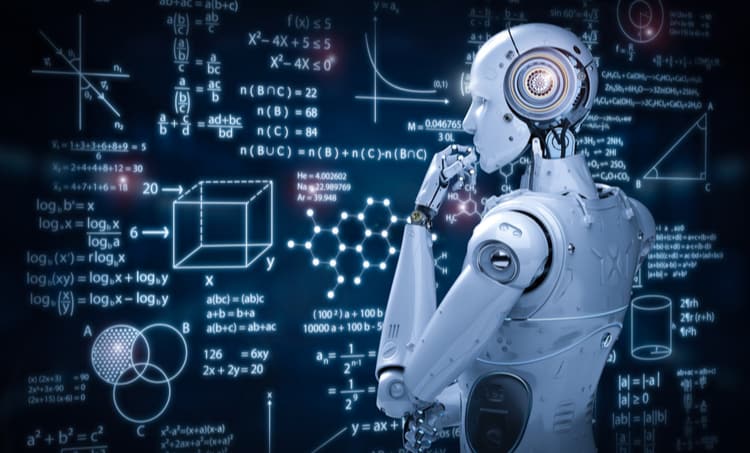 Optimization is an important part of the machine learning algorithm

In engineering, we optimize problems either in a general way or through case studies. Having a broad understanding of the problem helps engineers find a solution for a large set of similar problems. However, in certain optimization problems, we may be uncertain about the data. The knowledge available about the data set can be simply that it belongs to a certain set of values and all the constraints hold good for the same set. For optimization problems, gaining a proper understanding of the objective and constraints, and then finding an optimal solution satisfying all of them can be challenging.

If the objective function, equality, and inequality constraints are convex functions, then your optimization problem is convex. Linear functions are convex functions, therefore, linear programming problems are also convex problems. Even though convex optimization shares the properties of linear programming problems, the former is far more general than the latter. The convex optimization solution can be obtained at a faster rate, even when the number of variables and constraints is greater.

Before applying convex optimization to your problem, you need to check whether the problem itself is convex. It is difficult to recognize convexity, but understanding the convex function definition will be helpful.

A function, f(x), is convex when a chord drawn from any point, (x, f(x)) to (y, f(y)), lies on or above the graph of function f.  Mathematically, it can be represented by the following equation:

An optimization problem can be considered convex if it satisfies the following conditions (provided the objective is to minimize the function):

We have discussed minimizing an objective function, now we will discuss maximizing the objective function where the function is concave—if all the constraints are kept intact, the relationship min f(x) = max - f(x) can be utilized for converting the concave to convex. A concave function f(x) can be converted to a convex function equal to -f(x). There are a lot of tricks to convert a problem to a convex function, and this reduces the computation time required to solve the non-convex problems.

A  fundamental convex optimization problem in machine learning can be expressed as: