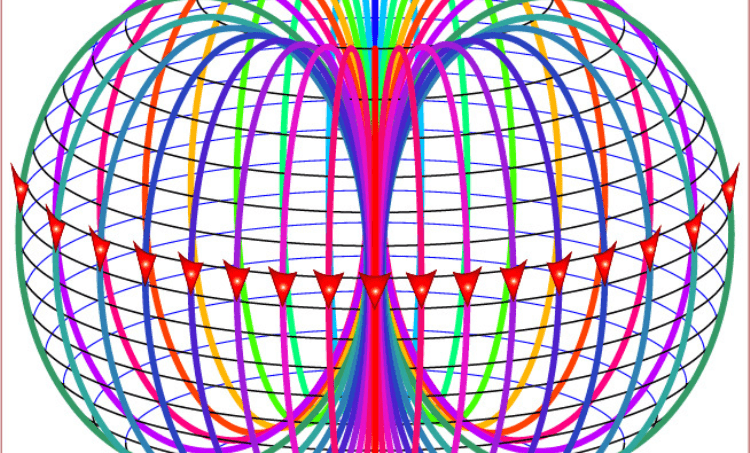 Imagine you are designing a motor for an internal application. At some point, you will want to analyze the armature reaction, which is capable of distorting the current, voltage, and flux in a machine. So, how should you conduct this analysis?

When mathematically expressed, most electromagnetic problems form partial differential equations or integral equations. Usually, the finite element method or finite difference method is used to solve partial differential equations and the method of moments is used to solve integral equations. The finite element method accounts for the non-homogeneity of a solution area, which makes it ideal for electromagnetic problem solving.

With these steps, static, dynamic, or quasi-static electromagnetic problems can be solved.

In dynamic and time-varying problems, coupling between the electric and magnetic fields exists. Electromagnetic finite element analysis of dynamic and time-varying problems determines the field distribution by considering the field transients as well as the mechanical transients. For example, when designing a rotary machine, the rotating motion, vibrations, damping, and load forces are included as functions of the position, speed, or time in the electromagnetic finite element analysis.

When you want to build and validate an electromechanical prototype of your own, electromagnetic finite element analysis is the best analysis tool to help you in the process. By using electromagnetic finite element analysis, you can understand the field quantities inside a prototype and can ensure that real prototyping is a success without many manufacturing iterations. Cadence offers 3D FEM EM simulation and an analysis simulator that can reduce the cost involved in product development by eliminating prototype manufacturing iterations.