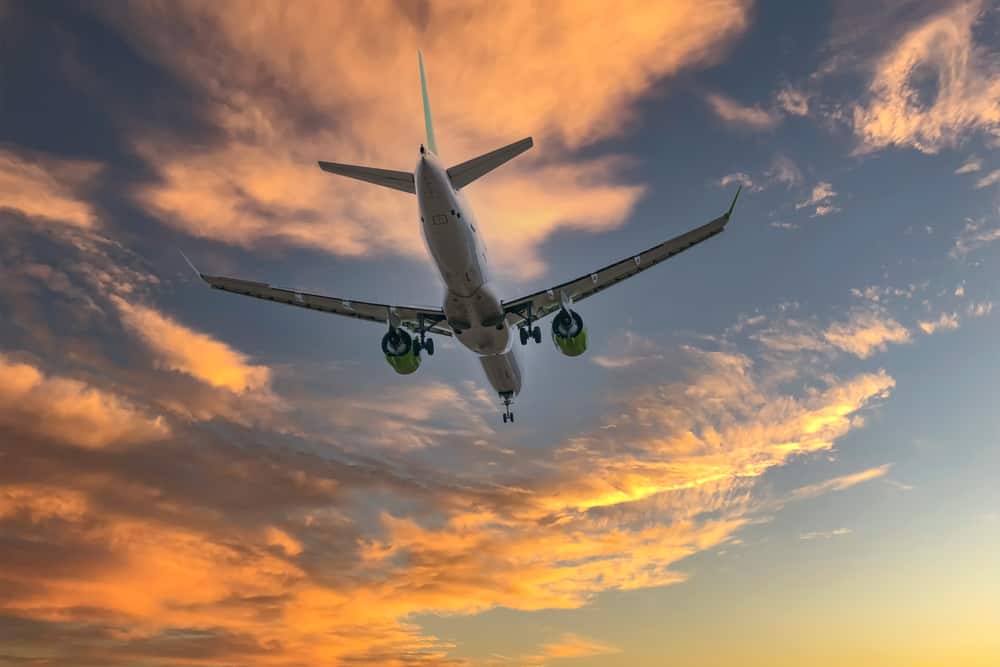 The Wright brothers were well-known for their perseverance as they worked to achieve flight, and because of their dedication, the aircraft industry has been able to evolve and adapt to modern flight demands. There are several advanced airfoil components, such as helicopter rotor blades, tailplanes, wings, and propeller blades, that work to support modern flight. In this article, we will take a look at airfoils and one type of advanced airfoil component in particular: wings.

What Is an Airfoil?

The basic forces acting on an aircraft are thrust, weight, lift, and drag. Airfoils are the body shaped to produce lift and drag in aircraft when moving through the fluid medium of air. When the aircraft moves through the air, the aerodynamic forces–lifting force and dragging force–are produced by airfoils. The lifting force is the aerodynamic reaction that acts perpendicular to the direction of motion or air stream and the dragging force is in the same direction as the airstream.

Airfoil design defines the aerodynamic characteristics of the aircraft. Airfoils are designed to form the best compromise between lift and drag for the flight envelope, where it is fixed. Aircraft parts, such as the propeller blade, airplane wing, and tail, that are used for producing lift and drag are airfoil components. Usually, airfoils are designed with a curved surface so that they can produce a favorable ratio of lift and drag in an aircraft. Compared to flat plates of the same cross-sectional area, airfoil shapes generate more lifting force with significantly less dragging force.

Airfoils can be classified into two types:

Wings are the aircraft parts that are responsible for the generation of most of the lifting force essential to holding the plane in the air. Smooth-surfaced fins in aircraft that produce lift while moving through the air-fluid medium are called airfoil wings. The curved surface of the wing helps in producing upward lift. It is the shape of the wings that determines how high and fast the aircraft can fly. For example, thin and streamlined wings are used in high-speed aircraft, whereas thicker airfoil wings are employed in slow aircraft.

How Does an Aircraft Wing Work?

The curvature and upward angle of the airfoil cause more air to flow under the wings. The air beneath the wings gets displaced downwards and pushes the aircraft upwards. The force that pushes the wings up is responsible for the flight.

Airfoil wings not only produce lifting force but also bring dragging force into the aircraft operation. The lift and drag forces produced by the airfoil are dependent on its shape, angle of attack (the angle at which relative winds meet airfoils), surface area, air density, and speed through the air.

Advanced airfoil components, including wings, are critical in bringing the aerodynamic potential to aircraft. Innovations in aircraft wing design are promising, including adaptive wings for transonic speeds and new wingtip types.