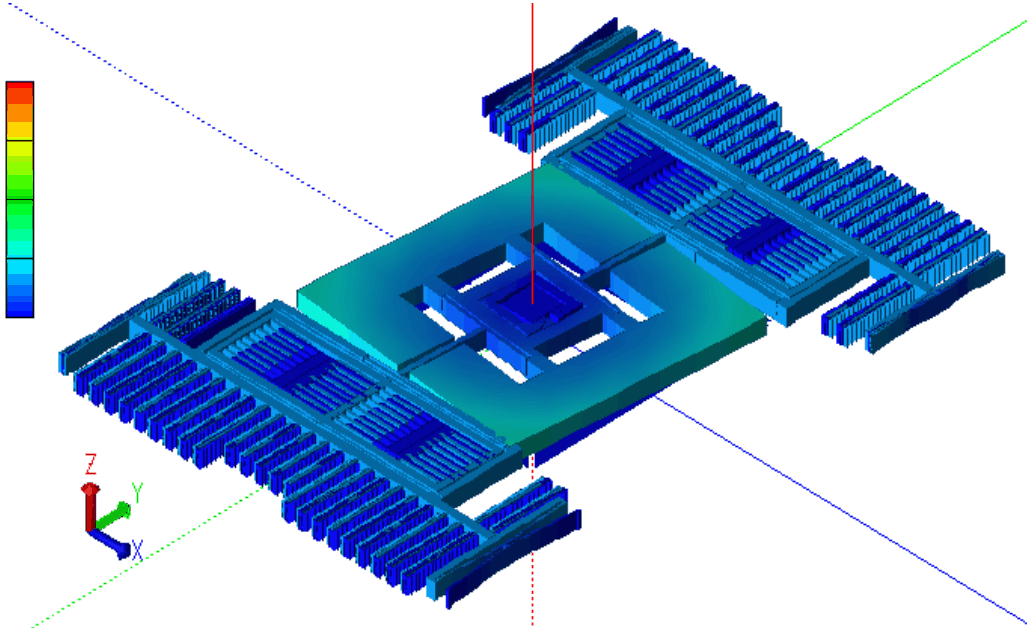 Highly accurate numerical techniques can be implemented with today’s modern computing capabilities. These techniques would have been intractable and prone to huge errors in the past, but today, they can be executed in a reasonable amount of time with everyday computers. The results from methods like finite element modeling are also known to be very accurate when examining steady-state systems. If you need to model the behavior of complex electronics systems, you may want to use finite element modeling to examine what happens in the steady-state.

What is Finite Element Modeling?

Typical problems of interest include structural analysis, heat transfer/diffusion, fluid flow, mass transport, and electromagnetic potential (static field and voltage distribution). Coupled multiphysics problems can be handled as long as the problems are Poincare’ stable in time. In addition, nonlinear problems can be addressed with certain solver routines, which allows the treatment of CFD problems. 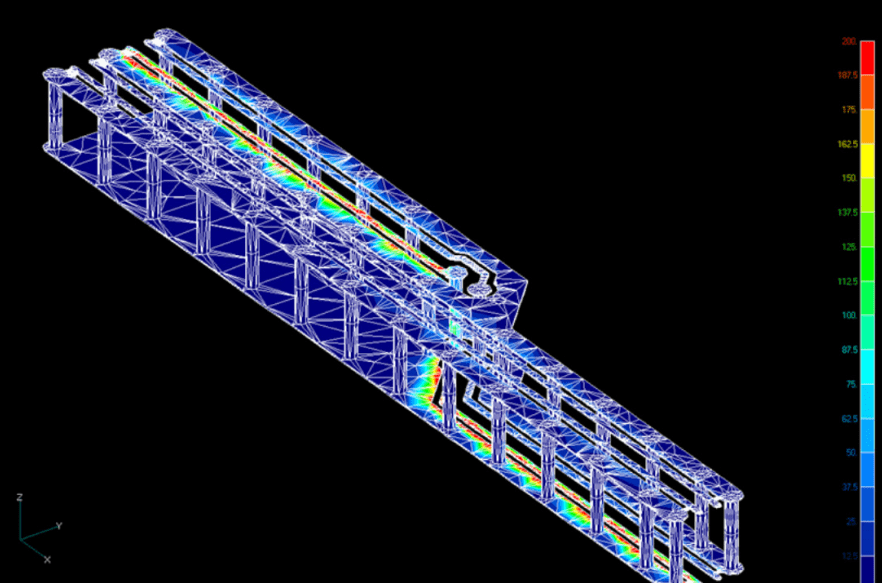 When modeling fluid dynamics problems, the finite volume method (FVM) is more popular than FEM. In particular, this method can be used when the governing differential equation in the system uses a differential operator that is non-self-adjoint. This method solves an integral form of the governing equations so that the local continuity property required in finite element/finite difference methods can be ignored.

Consider Maxwell’s equations in an integral form, which can be written as follows:

These equations contain definite integrals that are evaluated within specific volumes in the system, thus the name “finite volume method.” FVM simply pieces together different regions in the system in the same way one would in finite element modeling, but the mesh is a 3D volume rather than a set of connected points.

This numerical modeling method is normally used with time-domain problems, where the system is discretized directly, i.e., without the use of a basis function. Effectively, points anywhere in the system can be used to convert derivatives in the governing equations to finite differences.

Tips for Setting Up Your Finite Element Simulation

Before you start running finite element simulations, there are some simple steps you can take to simplify your system and speed up convergence without sacrificing accuracy.

Once you’ve reduced the system to fewer dimensions (if possible) and determined the mesh density you need, the best field solver tools can take your PCB or IC layout and convert it into a meshed model for use in multiphysics problems. Automatic mesh generation for finite element modeling is possible with a number of powerful software tools. You can then select the particular numerical algorithm to use for your simulation in order to achieve the desired accuracy.