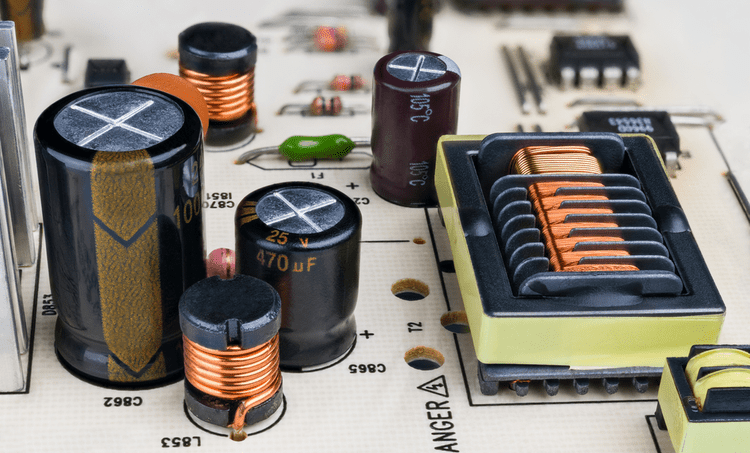 Is There a Characteristic Impedance Formula?

A transmission line structure in an integrated circuit, on a PCB, or in any other structure that supports wave propagation, will always have R, L, C, and G values that depend on the geometry of the structure. In other cases, the value of a load component/network connected to your intended circuit will cause the input impedance of that network to be much different from the characteristic impedance. The input impedance is an important point to distinguish from characteristic impedance, as the two values are not always the same.

An Example With 3 Series Impedances

To see how the input impedance can differ from the characteristic impedance, it helps to look at a simple example of a circuit with 3 elements in series. In the circuit shown below, we have 3 impedances in series; the terminals on the left side of the circuit are the location where we would input some signal (a voltage or current source, or the output from some other circuit). If we measure the total impedance of these three elements (by replacing the voltage source with an Ohmmeter), we would see that the equivalent impedance is the sum of the 3 impedances.

The load component impedance and the characteristic impedance combine to produce an input impedance, seen at the input terminals on the left side of this circuit

This should illustrate why a SPICE simulation for the voltage and current in a circuit network will be different if the load impedance is varied. This might sound like it should be obvious, but it’s common to be surprised when the load impedance connected to a circuit causes the simulated voltage and current to appear to be related by something other than the equivalent/characteristic impedance. In reality, and specifically in a SPICE simulation, it is the input impedance that determines the circuit’s electrical behavior, not the equivalent impedance or characteristic impedance. 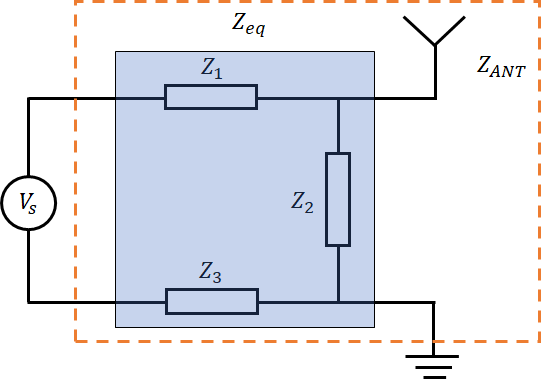 The above principles might seem odd when taken in isolation, but they are essential to understanding impedance matching and designing an impedance matching network for an interconnect. For example, if you want to prevent a reflection on a 50 Ohm feedline that is connected to a (7 + i6) Ohm antenna, you need to add a circuit that causes the input impedance of the (circuit + antenna) network to be equal to 50 Ohms.

With a complete set of system analysis tools from Cadence, designers can create and simulate their circuit and network designs as well as use these tools to capture the input and characteristic impedance of different circuit networks. If you like, you can use the PSpice modeling application to determine a characteristic impedance formula using regression, or you can calculate it directly from simulated electrical measurements. The complete set of simulation features in Cadence’s powerful field solvers also integrate with your PCB layout software, creating a complete systems design package for any application and level of complexity.