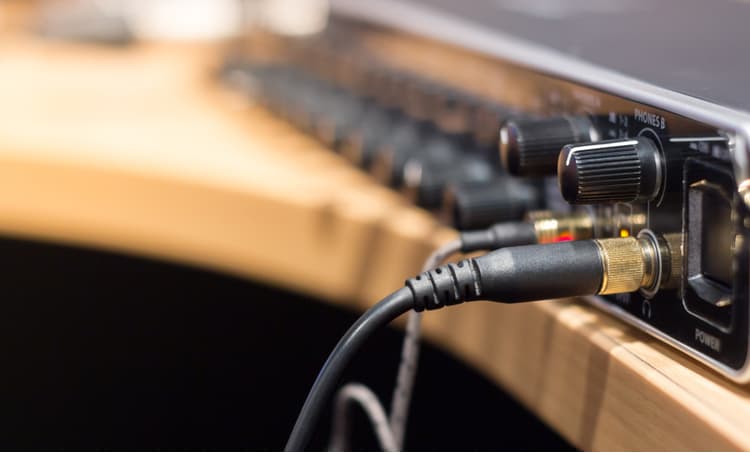 In practical electronic systems, an amplifier is a definite element that amplifies signals and most electronics use multi-stage amplifiers to meet the required gain.

Next, we will discuss the different types of coupling schemes used in multi-stage amplifiers.

A transformer used to couple two amplifier stages depicts a transformer-coupled multi-stage amplifier. In fixed bias amplifier stages, the collector resistor in each stage is replaced by the primary winding of the transformer and secondary winding replaces the connecting wires between the biasing network and the base of the second stage active device (transistor).