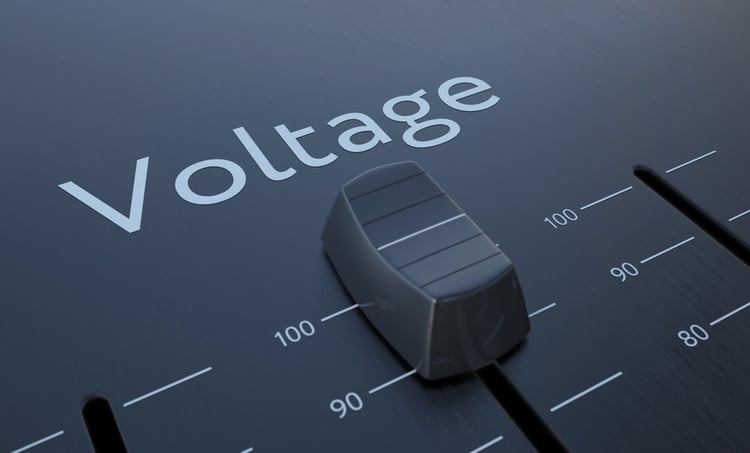 The amplification of a weak signal is essential in electronic systems

Amplifiers are an inevitable part of electronic systems—there is a constant need to amplify weak signals. To do this, transistor amplifiers are commonly used.

Output capacitor, CC-The output capacitor is also called a coupling capacitor, as it couples the output of one stage to the next stage. If not used, the shunting effect of resistor RC changes the bias conditions.

Emitter bypass capacitor, CE-The bypass capacitor bypasses AC currents from the emitter to the ground. If CE is not included in the circuit, the AC voltage drop across RE will reduce the output AC signal and affect the input to the next amplifier stage.

The gain of the multi-stage voltage can be given as: