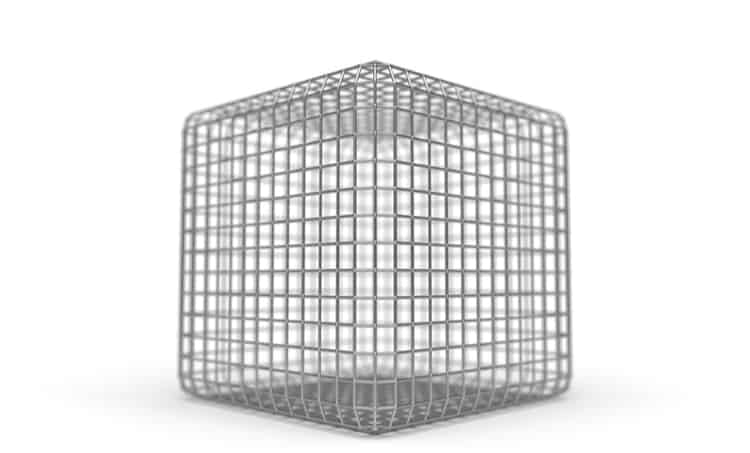 The term static charge means electric charge at rest, but constantly looking for a path to flow. The flow of static charge produces current, which is called a static electricity event or electrostatic discharge (ESD). The ESD Association (ESDA) is dedicated to studying the ESD phenomena, and defines the cause of ESD as the imbalance in electrical charges internal or external to the electronic component or circuit.

The Effect of Static Electricity on Electronic Circuits

About one-third of field failures in semiconductors are due to ESD. In semiconductors, static electricity events cause leakages, contact damages, burnouts, resistor-metal interface damages, or gate-oxide ruptures. Bipolar and MOS technology-based semiconductors are static sensitive, and failure modes in these devices include insulation breakdowns, thermal overstress, metallization failures, and the migration of materials.

The effects of static electricity in ICs are very serious, as they form holes in the chips. Static electricity discharge events increase the heat generation in ICs to above their temperature limits and cause thermal damage to all components and systems in their vicinity.

ESD failures can be generalized as catastrophic failures, latent failures, or upset failures. Catastrophic failures make the device completely non-operational, whereas latent and upset failures make the system go for more rounds of operation until the repeated subjection to static electricity events damage it. The impact of static charge on electronics is aggravated as the speed and size of the circuit decreases. The static sensitivity of high power density circuit designs is greater than its low power-dense counterparts. The demand for high power density circuits calls for static electricity protection, otherwise called electrostatic shielding.

What Is Electrostatic Shielding?

As closed cavity-based electrostatic shielding is costly, small slots, holes, or apertures are introduced into the conductive enclosures surrounding the sensitive electronic circuit. The apertures in the metallic enclosures make the electric field inside the cavity non-zero. However, small apertures are allowed in electrostatic shields, as the electric field inside the cavity is arbitrarily small for such openings. It also reduces the expenditure on ventilation. These apertures are sometimes utilized for cable or wire harnessing and access points to the internal circuit.