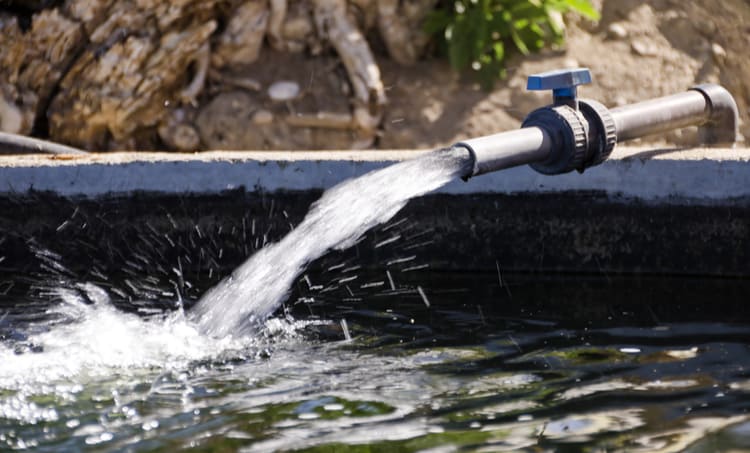 There are many important summative effects found in fluid dynamics that can be derived from the Navier-Stokes equations. These effects are often exploited in specific applications involving fluid flow, where flows are directed and manipulated to produce useful mechanical action in an engineered system. One of these effects is the Venturi effect, something which is a consequence of the conservation of mechanical energy in a system involving fluid flows.

Some of the common industrial and commercial Venturi effect applications include:

These applications illustrate the need to exploit mechanical action from flowing fluid or to control transport.

The primary theoretical tool used to understand the Venturi effect as it arises in steady flow is Bernoulli’s principle. This principle applies to steady incompressible inviscid flows, and it is used to describe the relationship between the various flow parameters along each point on a streamline (pressure, fluid velocity per unit mass, density, and potential energy). Bernoulli’s principle states the following:

From Bernoulli’s principle, we can derive a simple relation defining the change in pressure between two regions with large and small cross-sectional areas. The equation below relates the pressure and flow rate values between two areas with different cross-sectional area; the difference in pressures helps explain why the flow rate will be different in the two regions of a system:

This equation assumes that the potential energy changes between the two points along the streamline, which may not occur when the flow does not change elevation. In this case, the flow rate is modulated by changing the cross-sectional area through which the fluid is flowing.

In a simple system, the streamlines can be calculated directly as contours where the above function takes constant values. For complex systems, this is intractable to do by hand, but such data can be extracted from CFD simulation results. The role of CFD simulations in analyzing Venturi effect applications falls into four areas:

The extracted velocities in the constricted region compared to the free-stream region can be used to evaluate the effectiveness of a design in channeling fluid into a region with a higher flow rate. The streamlines can be visualized from the flow’s velocity field in CFD simulation results, and the collapse of streamlines indicates where the Venturi effect is likely to dominate the flow behavior.

Overall, these results can be used to modify a system in order to control airflow through a narrow channel. If airflow is insufficient or it is so rapid that transitional/turbulent flow results, the system can be redesigned so that these problems are avoided. Visualization is important, as a designer can pinpoint locations that should be investigated further.

Example simulation results showing mixing during flow due to the Venturi effect. Between the narrow and wide regions, there is a region where mixing occurs as the fluid flow rate changes.

When you need to investigate Venturi effect applications in your system and the limits on laminar inviscid flows, you can build and run high-accuracy CFD simulations using Omnis from Cadence. Subscribe to our newsletter for the latest CFD updates or browse Cadence’s suite of CFD software, including Omnis and Pointwise, to learn more about how Cadence has the solution for you.