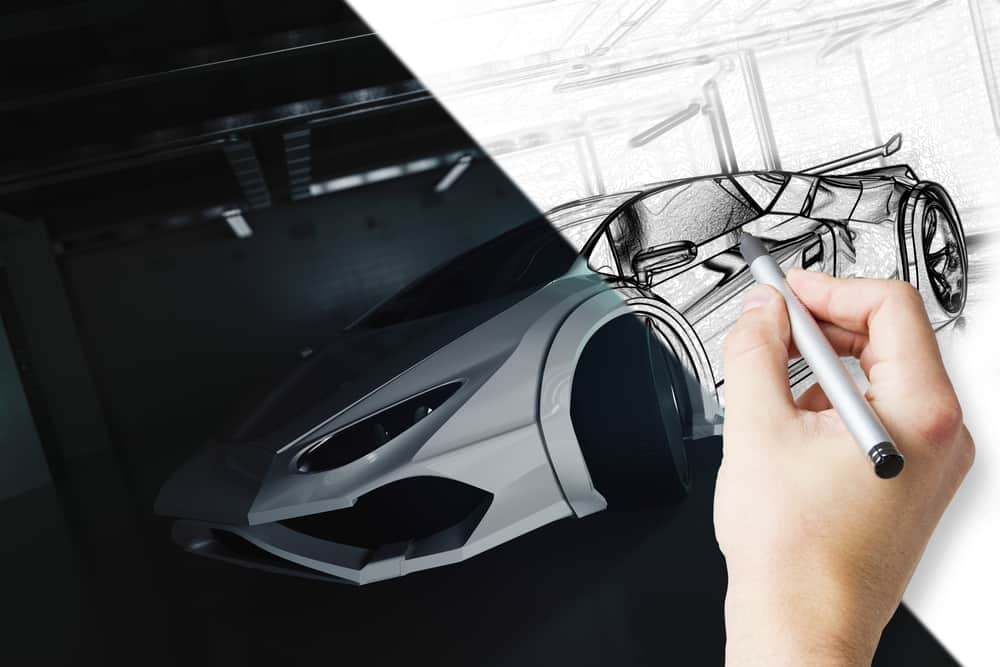 The air resistance formula is:

The force constant ‘k’ brings the effect of density, drag, and area on the air resistance formula and can be expanded as:

p is the density of the air through which the the body moves, CD is the drag coefficient that takes into account hard to measure effects, such as surface roughness and turbulence, and A is  the area of the moving object where the air exerts force.

The Air Resistance Formula and Acceleration

According to the first equation, drag is proportional to the square of velocity. For a body moving in the atmosphere, there are two external forces:

When drag is equal to the weight of a  falling  body in earth’s atmosphere, then the acceleration of it is zero, making the velocity constant.

The air resistance formula is not only applicable to air but also to any type of fluid. The functionality of the drag force or air resistance becomes complicated and influenced by the size, shape, and velocity of the moving body as well as the fluid it is in.

To mitigate air resistance effects on your design, you can rely on Cadence’s suite of CFD simulation tools. Cadence’s robust CFD suite makes it easier to analyze the impact of air resistance on astreamlined aerodynamic body shape.