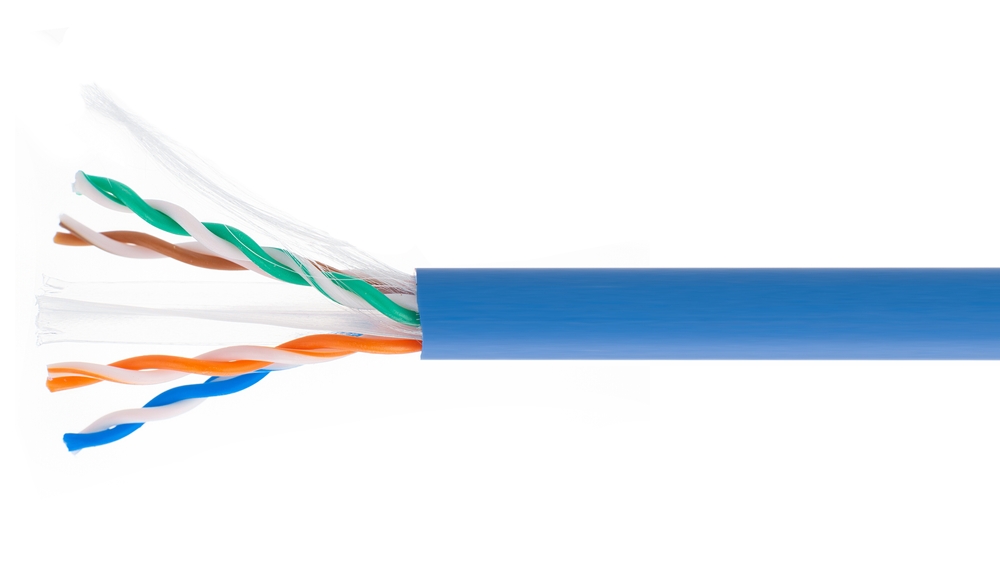 Crosstalk is a type of noise or interference commonly seen in electronic and communication circuits. Crosstalk refers to any unwanted signals capable of altering the behavior of desired signals in the system and can lead to poor performance or failed operation.

In crosstalk, energy gets coupled between two or more lines that are placed adjacent to each other. Crosstalk causes undesired influence on the signal in the adjacent pair or channel. When several transmission lines or interconnections are packed in a congested space, the signals propagating through them radiate out and interfere with the signals in the neighborhood. The transmission line that is the source of noise is called the aggressor and the adjacent line affected by the aggressor is called the victim.

The main reasons for crosstalk in circuits and communication channels  are:

Crosstalk can be initiated from any end of the victim—either at the near end or far end–causing near-end crosstalk (NEXT) and far-end crosstalk (FEXT), respectively. Irrespective of the type of crosstalk, crosstalk degrades the signal transmission and signal-to-noise ratio (SNR) and challenges the signal integrity and reliability of the system.

Let’s focus on far-end crosstalk in the upcoming sections.

The crosstalk that is detected on the opposite end of the cable from where the signal is transmitted (i.e., the receiver end) is called far-end crosstalk (FEXT). Signal attenuation weakens the signal strength by the time it reaches the receiver end. Therefore, FEXT gives the sum of crosstalk that occurs all throughout the length of the cable. Shortening the cable length is the solution for weakening signal attenuation. However, it results in higher FEXT.

FEXT is an important parameter to be considered while designing communication networks. Equal level far-end crosstalk (ELFEXT) is another variant of FEXT that gives information about the amount of crosstalk in the desired received signal.

ELFEXT can be defined as the ratio of desired received signal to the unwanted crosstalk at the far end. The signal undergoes attenuation from the transmission point (near end) till the receiving point (far end). At the far end, ELFEXT can be calculated using the equation:

The alternate expression to determine ELFEXT is:

According to the last equation, as the far-end crosstalk decreases, the ELFEXT value increases. A high value of ELFEXT is better for reliable communication.

The ELFEXT value is dependent on the frequency of the signals. It increases with the frequency, with a slope of 20 dB per decade. Recent studies by standardization bodies such as ITU and Broadband Forum (BBF) have reported that above a certain break frequency, the ELFEXT value increases with dual-slope behavior. That means the ELFEXT increases by 40 dB per decade. This second-order effect on ELFEXT is known as the dual-slope effect.

The dual-slope effect on ELFEXT has been a limitation to the usage of higher frequency bands in communication systems. The high ELFEXT critically impacts cable design parameters such as twist length and capacitance to shield.

Cadence software can support you in designing crosstalk elimination techniques in communication systems. Subscribe to our newsletter for the latest updates. If you’re looking to learn more about how Cadence has the solution for you, talk to our team of experts.