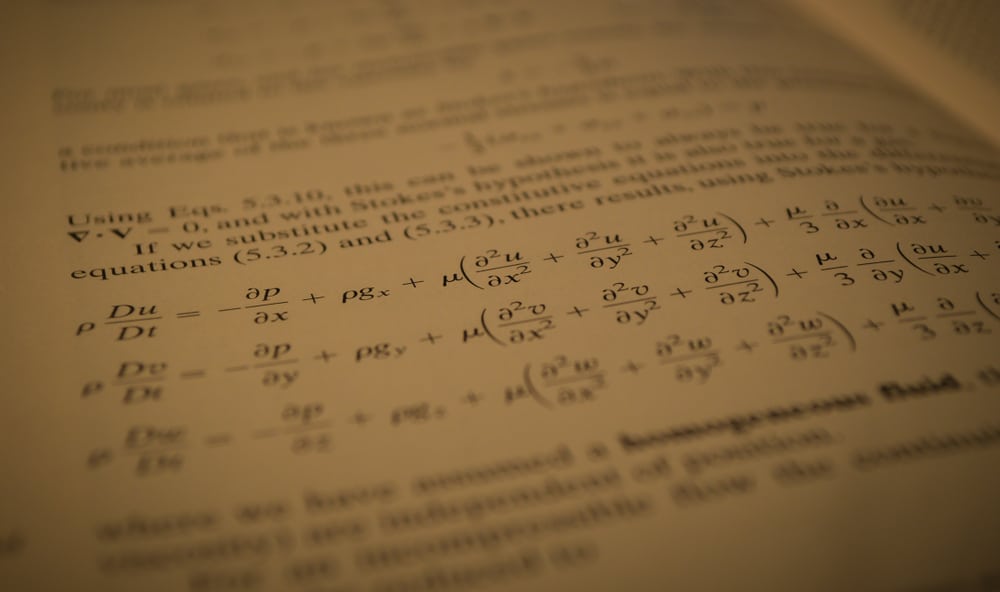 Fluid flow can be classified based on the rate of change of pressure with respect to time. Flow types are:

In this section, we will break each word in “2D incompressible steady-state fluid flow” down and see what is the charactersistic of the flow.

In incompressible steady-state flow, there is no linking between density and pressure. The mass conservation is a constraint on the velocity field. The velocity V is a two-dimensional vector represented as V = (u, v); u and v are the velocity components along the x and y axis. The first equation (continuity equation) of Navier-Stokes equations represents the incompressibility property of the fluid. As the fluid flow is in a steady-state, the field properties are not functions of time and the equation reduces to one comprising of velocity vector.

The continuity equation of 2D incompressible steady-state flow in a differential form can be written as:

Note that p is static pressure, is the  density, and is the dynamic viscosity of the flowing fluid.