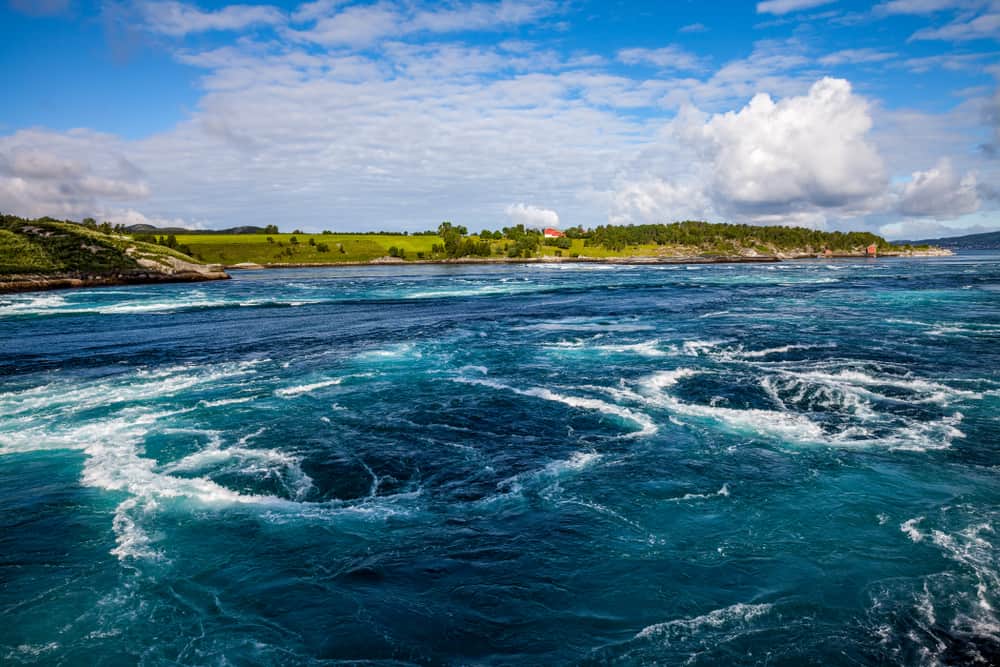 In fluid dynamics, vorticity and circulation are two terms often associated with rotational motion. Vorticity is the measure of the rate of local fluid rotation, whereas circulation deals with global rotation. Vorticity is a first-ordered tensor in fluid dynamics and can be defined as the curl of the velocity vector. The vorticity equation is used to describe the changes in vorticity by various properties of the fluid flow. In this article, we will discuss vortices, vorticity, the vorticity equation, and the circulation of fluids.

Vortex is a common phenomenon in smoke rings, winds, whirlpools, or any stirred fluids. It is an important factor in turbulent fluid flows. When there is vortex motion, the fluid motion leads to circular or nearly circular streamlines. In the presence of vortices, the velocity of fluid flow is at its maximum next to its axis and decreases as the distance from the axis increases. There is a circulation of fluid around the vortex. As the vortex is approached, speed increases and pressure decreases. If the angular velocity of the fluid flow is zero, then there is no rotating motion.

In a fluid flow, vorticity is neither unidirectional nor steady. Vorticity is embedded in fluid elements such that re-orientation, diffusion, or concentration of vorticity occurs either due to motion and deformation of the fluid element or due to the torques applied to it by surrounding fluid elements.

In fluids, there are two types of vortices. They are:

Consider a fluid with constant density ⍴ so that the fluid flow is barotropic. Viscosity is considered a constant quantity; however, viscous effects are retained. As we have already discussed vorticity (ω) is the curl of velocity, the vorticity equation can be derived from the curl of conservation of the momentum equation given below:

The vorticity equation of a fluid with constant density and conservation body forces can be given as:

The vorticity equation given above is valid for a fluid with constant density and viscosity observed from an inertial frame of reference. The vorticity equation in the inertial frame can be generalized for a variable density fluid under a rotating frame of reference. Cadence can help you model fluid flows with non-zero and zero-vorticity vectors. Cadence offers you CFD solutions for fluid flows involving vorticity and circulations.