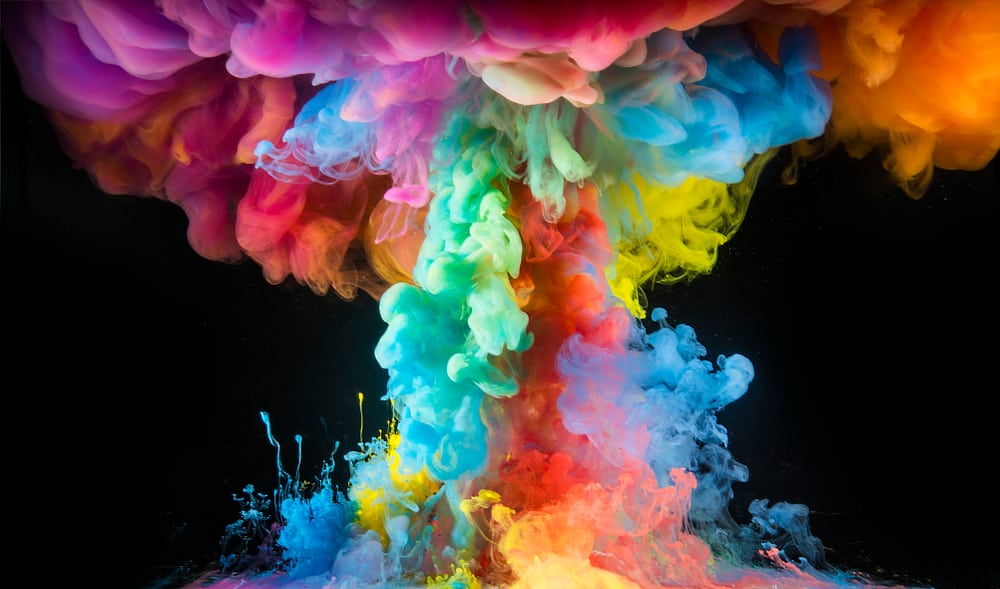 Understanding the motion of fluids is the basis of hydrodynamic theory

The calculation of the motion of fluids was pioneered by Isaac Newton using the principles of mechanics. Later, other scientists, including Archimedes, Galileo, d’Alembert, Torricelli, Euler, and Bernoulli, contributed to the growing science of hydrodynamics–the branch of physics that deals with fluid motion, forces on a body immersed in fluids, and the motion of a body relative to the motion of fluids.

The objective of hydrodynamics is to understand the motion of fluids. The field of hydrodynamics has expanded so widely that it includes the flows of solids as well as fluids–continuous matter, in short. The hydrodynamic theory also addresses problems in static stress analysis and incorporates elasticity theory as well.

The fundamental principles governing hydrodynamics are the following laws:

When a system of masses is subjected only to the forces that the masses of the system exert on each other, the total vector momentum of the system remains constant. The conservation of momentum can be mathematically expressed using  Newton’s second law of motion. It relates the summation of forces acting on the fluid elements to the rate of change of momentum in the direction of the resultant force. In inviscid fluid flows, the momentum equation in three dimensions reduces to Euler’s equations of motion. In viscous fluid flow, the Navier-Stokes equations state the momentum equations mathematically.

The conservation law of energy states that energy can neither be created nor destroyed; it can only be converted from one form to another. The conservation of energy equation for a steady flow of inviscid fluid along a streamline can be given by Bernoulli’s equation.

The mathematical expression of the laws can be represented in integral or differential form. For large-scale analysis in engineering applications, integral forms of mathematical statements are used to express hydrodynamic concepts. The differential form of the hydrodynamic equation is only used for small-scale analysis, as obtaining the exact solution is limited only to the few numbers of specialized flows. Typically, numerical techniques are preferred over analytical methods to solve hydrodynamic problems.

In classical hydrodynamics that is rooted in the works of Euler and Bernoulli, fluid is treated as an idealized inviscid substance. The shear stress associated with viscosity is assumed to be zero with pressure taken as an isotropic quantity. With all these assumptions, the fluid flow is identical to the equilibrium condition of fluid at rest.

Bernoulli’s law (relating the variation of pressure along the streamline to the changes in the velocity) is a well-known theorem from classical hydrodynamic theory. According to Bernoulli’s law, in an inviscid fluid flowing through a pipe of varying cross-section, the pressure is low at constrictions with high velocity and pressure is high at pipe openings where fluid stagnates.

Contrary to hydrodynamic theory, hydrostatics is the branch of fluid mechanics that involves the study of fluids at rest. Hydrostatics emphasizes the pressure exerted in the fluid and by the fluid on immersed bodies.

In both hydrostatics and hydrodynamics, mathematical equations can be solved to obtain solutions to issues relating to fluid mechanics. Analytical and numerical methods are alternatively used for problem-solving. Cadence’s suite of CFD tools can help you find solutions for hydrodynamic as well as hydrostatic problems. The complete set of CFD simulation features in Fidelity from Cadence can be utilized for CFD analysis of fluids in motion.