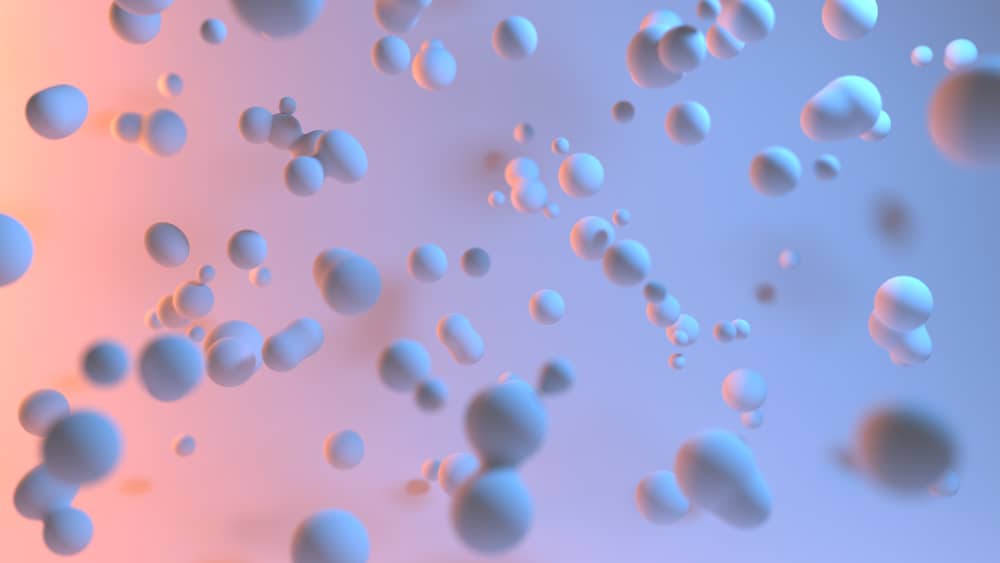 Separating Components in a Fluid

Separating components present in a fluid can be either complex or simple, depending on the color, shape, size, etc. Physical differences in the components are mostly utilized for manual separations. The significance of physical as well as chemical differences is considered for equipment-based separation.

Size of Particles and Settling Velocity

The laws governing settling velocity calculation in the order of decreasing particle size are:

Stoke’s law is derived based on the forces acting on a component or particle in the fluid as it moves through the fluid under gravitational force. Stoke’s law expresses the drag force or the frictional force that prevents the fall of the particle (mostly spherical) through a fluid.

To quantify settling velocity, the fluid’s drag force is balanced with the weight of the particle suspended in it. The precise determination of the settling velocity requires knowledge about the fluid’s drag. Stoke’s law describes the fluid drag and gives the mathematical expression to calculate drag. According to Stoke’s law, the fluid drag force acting on a spherical particle of radius r can be given as:

is the viscosity of the fluid and v is the free stream velocity.

The suspended particles in the fluid accelerate until the net forces equal zero. The forces acting on a particle moving through a viscous fluid are drag force, gravitational force, and buoyant force.

is the density of the particle and g is the acceleration due to gravity.

σ is the density of the fluid.

The equilibrium condition is reached when:

Substituting equations 1, 2, and 3 into equation 4 and rearranging, we get the settling velocity: