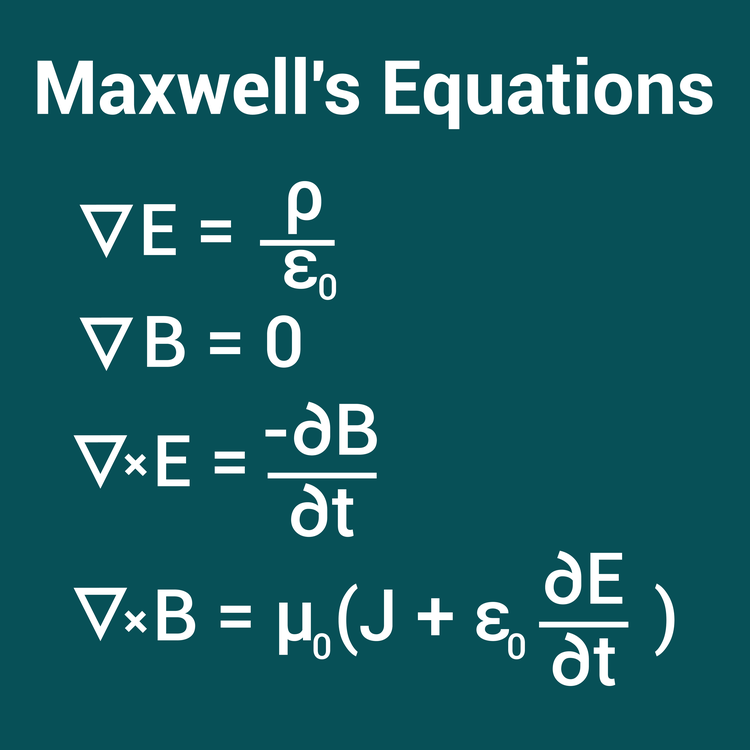 Consider an electromagnetic wave problem involving two different mediums (1 and 2). In the boundaries, the derivatives of the field quantities are infinite due to discontinuity. The problem solution can be obtained by solving Maxwell’s equations in the two mediums separately. This procedure is similar to the first method. Maxwell’s equations are solved in homogenous mediums 1 and 2 separately. The solutions obtained by doing so are connected via the boundary conditions. In electromagnetic wave problems involving two mediums, boundary conditions for tangential electric fields and normal electric fields are applied to constrain the solutions.