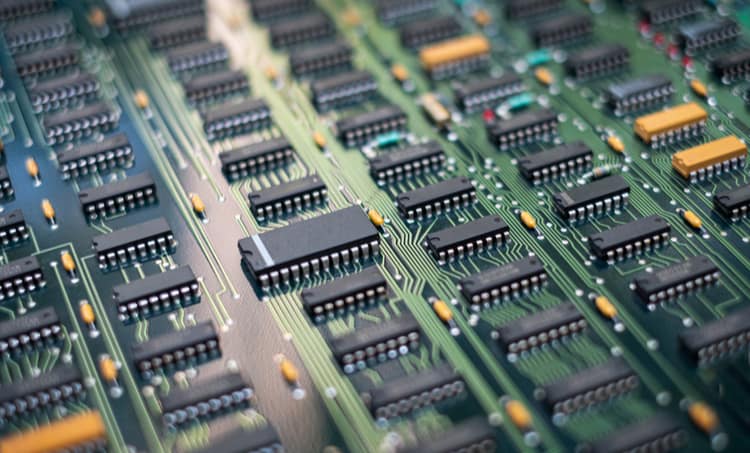 High power density demands, downsizing, a wide range of ambient temperature operations, and limited airflow all pose thermal challenges to semiconductors and integrated circuits. In particular, rising temperature is detrimental to the performance of a semiconductor device.

The electrical and thermal characteristics of semiconductor devices are mutually inclusive.  Operating a device within specified electrical and thermal ratings is important to maintaining device lifetime and reliability. Thermal metrics provided in a semiconductor’s datasheet should be used by engineers to ensure they are properly operating their device, thus increasing its thermal reliability. Thermal resistance and thermal conductivity are two such thermal metrics that are helpful for the user utilizing the semiconductor device or integrated circuit up to its maximum limits.

The Thermal Characterization of Semiconductor Devices

Let’s take a closer look at the similarities and differences of thermal resistance vs. thermal conductivity.

The importance of knowing the thermal resistance and thermal conductivity is undeniable for both the operational reliability and device design of semiconductors and integrated circuits.  Cadence software offers thermal analysis tools, including the Celsius Thermal Solver featured in the video below, that help in designing thermally reliable semiconductor devices.