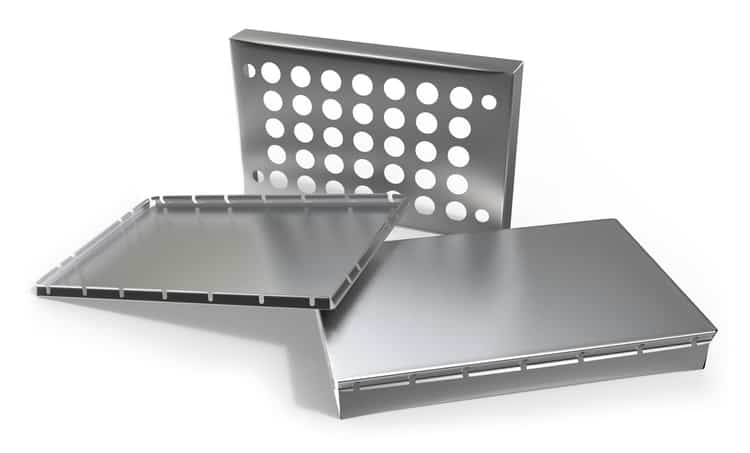 In the electronics industry, the EMI shielding technique is used to protect signals from interference caused by external electromagnetic waves and to prevent the generated signal from causing interference to neighboring equipment. The oldest EMI shielding technique is the Faraday cage, where a metallic screen surrounds the sensitive circuit, absorbing radiated and conducted EMI. Most metallic screens come with an opening, an aperture, and slots. These openings cause detrimental effects if they disobey the relationship between the EMI shield wavelength.

In EMI shields, openings are incorporated for ventilation, mechanical supports, optical displays, and connectors. The size of the opening plays a significant role in increasing the effectiveness of the shielding.

Recommendations for Apertures in EMI Shields

Apertures are essential in EMI shields, and there can be more than one aperture in the EMI shield. However, it is advisable to keep the small openings distributed on all sides of the EMI shield, rather than aligning them on one side. This can help maintain shielding effectiveness by preventing the radiation of EMI in different directions.

Depending on operating frequencies and power levels, the dimension of the aperture should be smaller than 50. In cases where the design crosses the 50 dimension, the maximum upper limit is20. If openings cannot be avoided, then conductive gaskets, screens, or paints should be used along with the aperture to limit its dimension to the range given above. It is important to use circumferential metallic shields for the wires, cables, and connectors entering the EMI shield to ensure firm physical bonding. In case the wires or cables used are unshielded, filters are recommended at the entry point.

How Does the Size of the Aperture Impact Shielding Effectiveness?

When the length of the aperture increases, the shield becomes more susceptible to EMI leakages and shielding effectiveness is reduced.

From the above equation, we can come to the following conclusion: when the dimension of the opening in the EMI shield is equal to one-half the wavelength of interference, then the shield radiates EMI and becomes useless. The ideal dimension of an aperture is 120 of the EMI shield wavelength, as it gives 20dB shielding effectiveness.