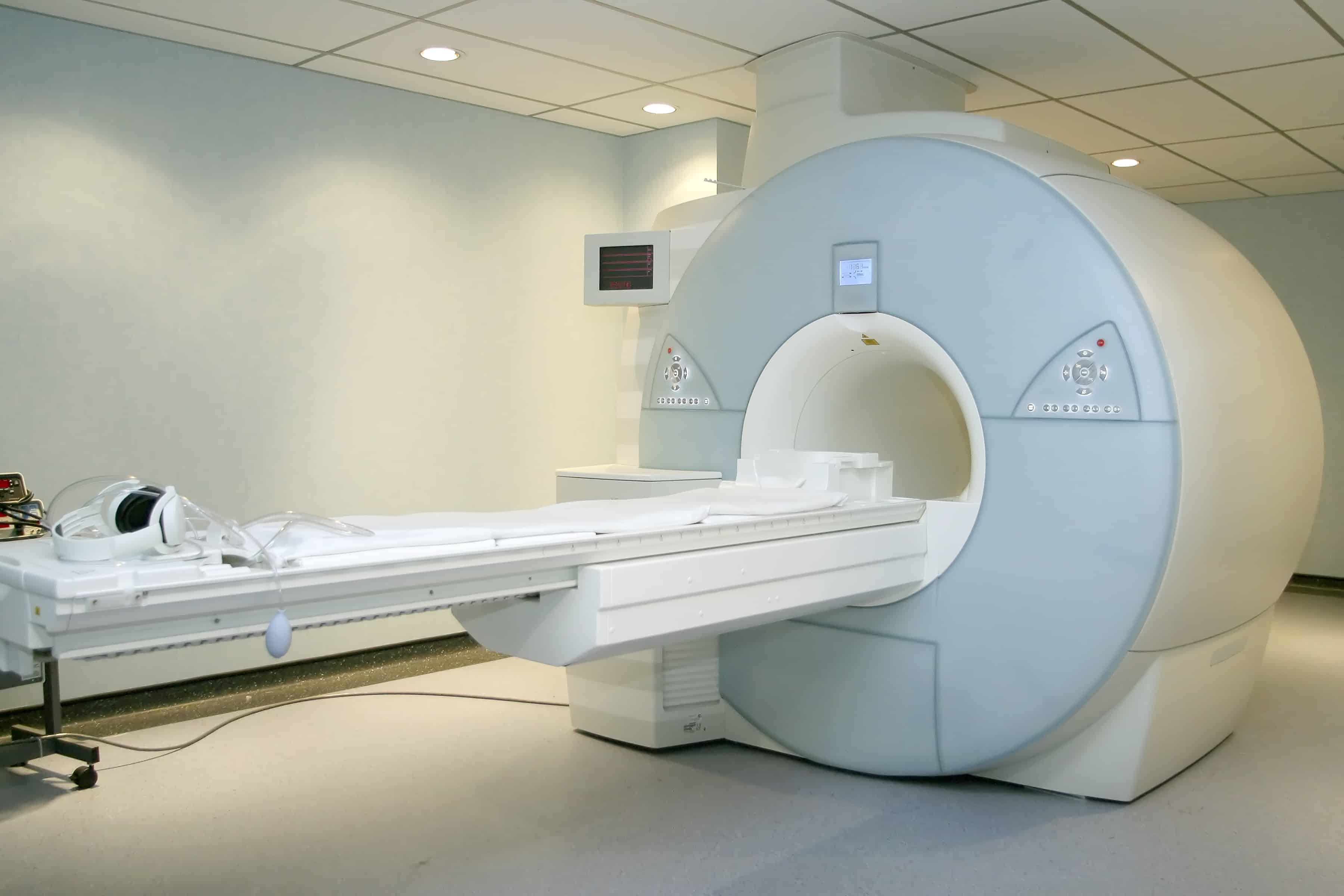 Have you ever undergone magnetic resonance imaging (MRI) and felt burnt afterward? If so, you aren’t alone. This medical diagnosis method, while a helpful diagnostic tool, causes many of the thermal and electrical burns from medical processes. Injuries from MRI are usually due to heat, since the heat potential increases as MR field strength increases. Electromagnetic induction, resonance loops, and the antenna effect in MRI are the mechanisms that cause this harmful heat.

In this article, we will focus our discussion on the heat caused by the antenna effect in MRI. But, first, let’s discuss what generally causes heating injuries during MRI.

What Causes Heating Injuries During MRI?

MRI heating injuries can be caused by any of the following:

Since the human body is conductive, there are possibilities for the generation of eddy currents in metal-skin interfaces. The eddy currents concentrated in the small interface of high resistance can cause heat and, eventually, burns. The inductance and capacitance of a conducting loop can be in resonance with the MRI RF field, and this inductive heating can also cause burns on the human body.

The Antenna Effect in MRI

The antenna effect is the antinodal heating mechanism in MRI, where conductive wires act as antennas. The tips of wires and conductors of appropriate length act as antennas and cause thermal burns in the human body.

In the antenna effect, the electric field of the transmit coils present in an MRI machine couple with the tips of wires and other conductor leads. The antenna effect intensifies the coupling between transmit coils and wires of any length. This coupling subsequently amplifies the absorption rate of RF energy in human tissue. Ultimately, the amplification of the specific absorption rate results in excessive tissue heating and damage. It is interesting to note that this is why patients with implanted transmitters for brain and spinal cord stimulations are restricted from MRI scans.

Injuries Caused By the Antenna Effect

The burning caused by the antenna effect initializes in subcutaneous fat. As there are no pain sensors in this layer of fat, antenna effect burns are not reported immediately after MRI scans. Instead, the pain gradually grows outside of the subcutaneous layer, causing the patient pain around 24 hours after the scan. However, with proper screening and patient management, any injuries or burns arising from MRI scans can be mitigated.

To mitigate the antenna effect in MRI, it is important to understand how it works, which is what we will cover in the next section.

Antennas formed from wires and conductors produce standing wave patterns of voltage and currents at their tips. The antenna effect is maximized when the length of the conductors or wires is equal to half the RF wavelength.

In 1.5 T powered MRI scans, 26 cm wires are most likely to become the half-wavelength dipole antenna and in 3.0 T MRIs, 13 cm wires form the dipole halfwave-length antenna. The half-wavelength dipole antennas created from wires and conductors initiate electromagnetic oscillations, with a node at the center of the wire and an antinode at either end. The antinodes at the ends of the wires undergo excessive heating and can result in thermal or electrical burns.

The Wavelength of RF Signals

The electrical properties of the medium surrounding the antennas play an important part in amplifying the antenna effect in MRI. The wavelength of the RF signal can be given by the following equation, where c is the speed of light, f is the operating frequency, and is the permittivity of the medium.

It is important to understand the antenna effect in MRI, as it can cause thermal and electrical burns on human skin. Design safer MRI machines with Cadence software that assists in the design of the RF circuits used in MRI machines.