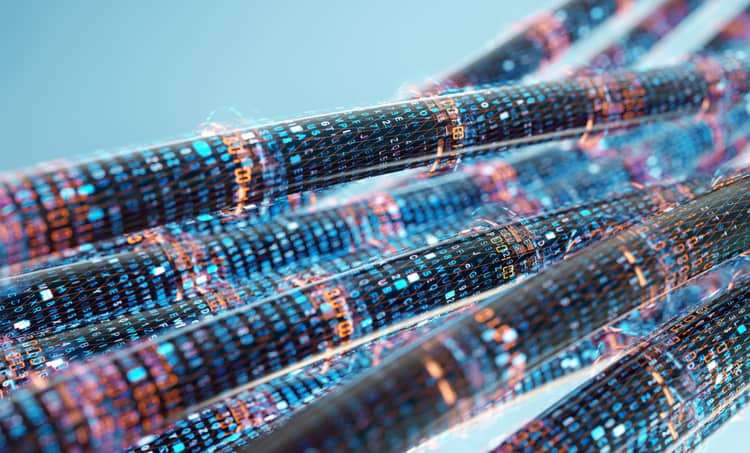 When you want to drive faster and your vehicle does not permit you to do so, how do you feel? Frustrated? Impatient? So, what do you do about it? If you are like me, you drive at the maximum possible speed available to you and try to oppress your urge to go faster.

A similar problem arises when using copper interconnects for inter-and intra-connections in circuit boards, chips, and microprocessors. Fast communication data rates are a requirement in modern communication technologies, however, the transmission bandwidth of copper interconnects poses a barrier to establishing speed. To mitigate this problem, optical data transmission can be leveraged, as it has been revolutionized with the introduction of silicon photonics technology. Optical interconnects within an integrated circuit use light to maximize bandwidth with minimum energy per bit and device footprint.

Why are Silicon Photonics Modulators Advantageous?

The plasma dispersion effect is most widely used in silicon to achieve phase modulation and changes the real and imaginary part of the refractive index leading to electro refraction and electroabsorption, respectively. This effect is related to the concentration of electrons and holes in the silicon semiconductor.

Silicon photonics phase shifters employ mechanisms such as carrier depletion and carrier accumulation in PIN diodes and silicon-insulator-silicon capacitors (SISCAP), respectively. In both types of phase shifters, the concentration of free charge carriers is varied to change the refractive index of the material.

In the PIN type phase shifter, the depletion region is enlarged by increasing the reverse bias applied, thereby removing the carriers from the waveguide. In SISCAP type phase shifters, carriers of opposite polarity concentrate on the two sides and in the immediate neighborhood of the insulation region. This increases the concentration of free carriers in the waveguide, when the bias voltage applied is increased.

Irrespective of the type, silicon photonics modulators satisfy the bandwidth requirements of all modulation formats with low drive voltages and insertion losses.

Using silicon as a photonics material is a remarkable advancement in the electronics industry, as it has helped establish increased communication rates, gigahertz bandwidth, reduced energy per bit, and reduced footprints. The optical interconnects are the most outstanding achievement of silicon-based photonic technology, and silicon photonics modulators are the foundation of these interconnections. Apart from the plasma dispersion effects, various novel design approaches have been introduced in silicon photonics modulators over the years, providing significant improvements in parameters such as power consumption, modulation depth, and modulation bandwidth.