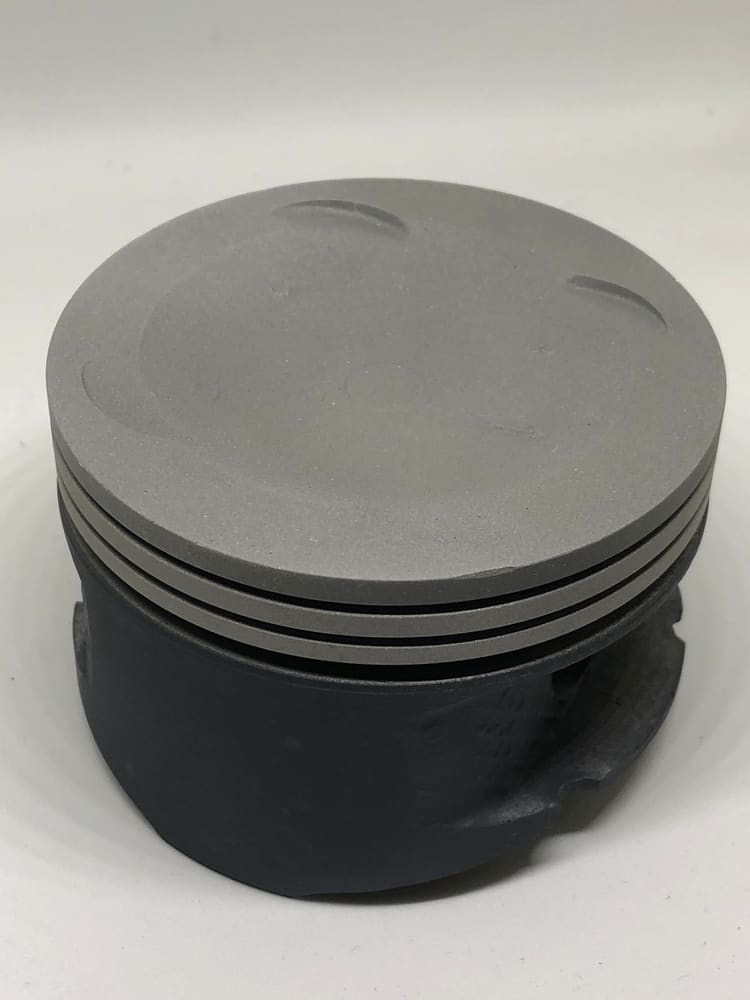 Thermal Barrier Coatings (TBCs) are used to protect metallic equipment from heat flux when working under elevated temperatures. TBCs consist of four layers: a ceramic thermal barrier, a bond coat, a thermally grown oxide layer, and a topcoat. TBCs are carefully built in this order on the metal substrate.

The Linear Coefficient of Thermal Expansion

Consider TBC coating on a gas turbine, where the ceramic TBC layer is made of yttria-stabilized zirconia (YSZ). An alloy of nickel, chromium, aluminum, and silicon can be used as a bond coat. A compound of aluminum oxide holds good to be grown thermally over the bond coat and the finishing coat can be made from YSZ. From the above example, we can see that the TBC materials used for each layer are different in their chemical, mechanical, and thermal properties. The different materials of different atomic bonding used as TBC layers increases the complexity of the coating system and generates thermal stress.

The difference in the linear coefficient of thermal expansion on TBC layers is one of the factors causing interlayer mechanical stress. Thermal expansion properties change over time and affect the performance and reliability of TBCs. In ceramic TBCs,  the thermal coefficient mismatch, along with the temperature gradient, creates residual thermal stress during thermal cycling. The adhesive failure from thermal stress appears as delaminations, and cohesive failures appear as spalling or micro-cracking. Interlayer thermal stress also limits the thickness of TBC layers. The thermal expansion mismatch in the layers gives rise to delamination or cracking in the TBC.

In TBC layers, the failure rate is high for the thermally grown layer and they are most often susceptible to spallation due to the thermal expansion mismatch. The thermal mismatch between the substrate and the TBC topcoat affects the elastic strain energy stored in TBC layers during cooling from high temperatures. The high amount of elastic strain leads to premature failures in TBCs, such as removal or breaking of the coating due to thermal cycling. Therefore, the thermal expansion coefficient match is important to resist thermal cycling in TBCs.

The thermal expansion mismatch in TBCs needs to be addressed to enhance the success and life-time of thermal insulation. The most important step to reducing thermal stress in TBCs is to minimize the thermal expansion mismatch between the layers of the TBC. The general trend is to modify the composition of the TBC layers which minimizes thermal stress.