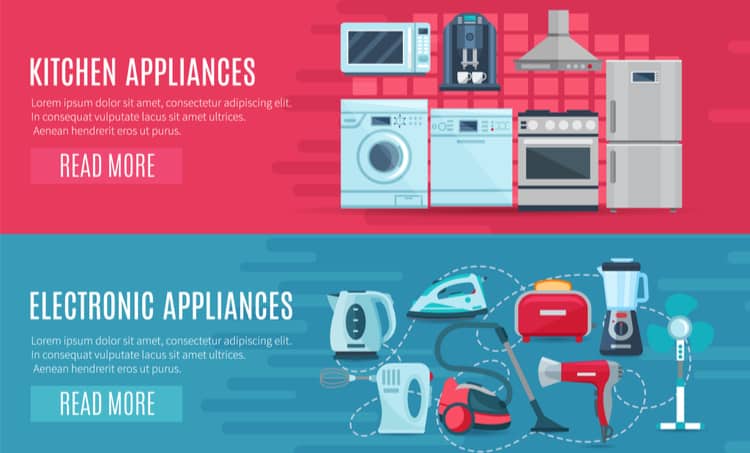 In the product development process for electronic devices and consumer goods, electromagnetic interference (EMI) from wireless communication devices is a big concern. EMI or electromagnetic compatibility (EMC) problems (due to internally generated interference or from nearby communication devices) influence product quality. Product quality assurance standards aim to ensure products are capable of working in the presence of spurious electromagnetic signals, which are generated both internally and externally. The EMI generated should be within the acceptable limits set by regulatory authorities. Compliance with regulatory EMI/EMC requirements is mandatory for any electronic product in development. Products are subjected to electromagnetic interference testing to confirm compliance with these regulatory requirements and to check their immunity to EMI.

According to regulatory bodies issuing guidelines and directives for electromagnetic compatibility, electromagnetic interference should be lower than a device’s specified limits. With each class of equipment, the limit varies. Achieving an EMI testing certificate proves the product is electromagnetically compatible and ready to operate in the presence of other electronics devices.

EMI testing, which is sometimes called EMC testing, is a critical part of product development. It is the best method to identify EMI issues in a product during the development stage. EMI or EMC testing can be classified into two categories:

There is a wide range of electromagnetic phenomena affecting products. Almost all EMI problems can be simulated with the help of EMI testing. The list below gives some of the EMI testing conditions commonly simulated to assure EMC: