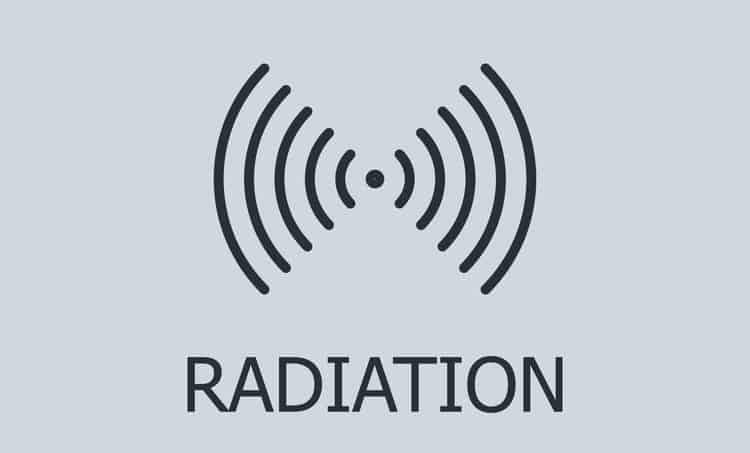 In electrical and electronics engineering, to derive relationships and better understand electrical systems, we must start by examining ideal or no-loss systems. However, ideal conditions only exist in theory, unfortunately. Later, non-linearities or non-idealities must be introduced to get a more realistic picture of how an electrical system will actually work.

The attenuation constant is the effect of various losses encountered by the wave propagation through transmission lines—radiation loss is one of them. Other transmission line losses include the following:

Radiation loss is dependent on various factors such as frequency, the effectiveness of the substrate thickness, wavelength of the signal, effective dielectric constant, impedance transitions, transitioning wave propagation modes, spurious wave propagation mode, and the type of circuit configuration. Often, radiation loss in transmission lines results from a combination of several of these factors.

Let’s take a closer look at how some of these factors are influencing radiation loss.

Radiation loss is directly proportional to the height or thickness of the substrate. The thicker the circuit, the greater the radiation loss.

Wavelength of the Signal

When RF signals encounter wave propagation modes transitioning—such as TE to TM or TE to quasi-TEM—the stray reactances due to these transitions generate radiated energy and cause loss.