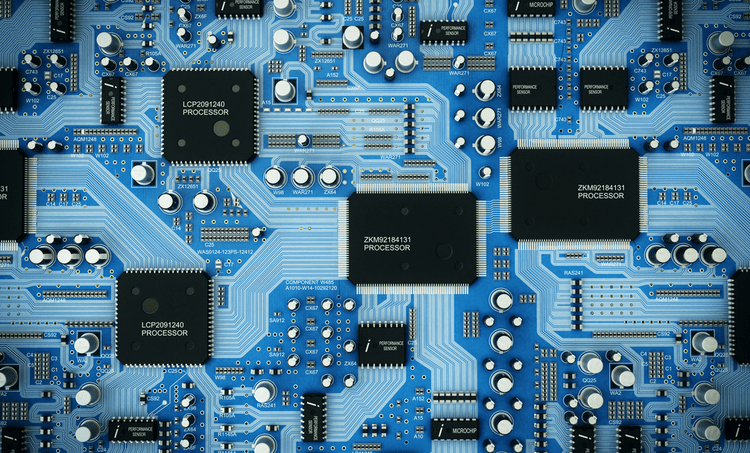 Generalizing the Difference Between Lumped and Distributed Elements

Lumped and distributed elements are important in microwave circuits, and their properties are related to the operating frequency or wavelength of the system.

If the size of an element is smaller than the wavelength of the applied signals, then it is a lumped element. In lumped elements, the effect of wave propagation can be neglected. The physical dimensions of lumped elements make it so that signals do not vary over the interconnects interfacing them. There are only minimal phase differences between the input and output signals in lumped elements.

The physical dimension of distributed elements is comparable with the operating wavelength. They are distributed over lengths in an RF or microwave circuit.