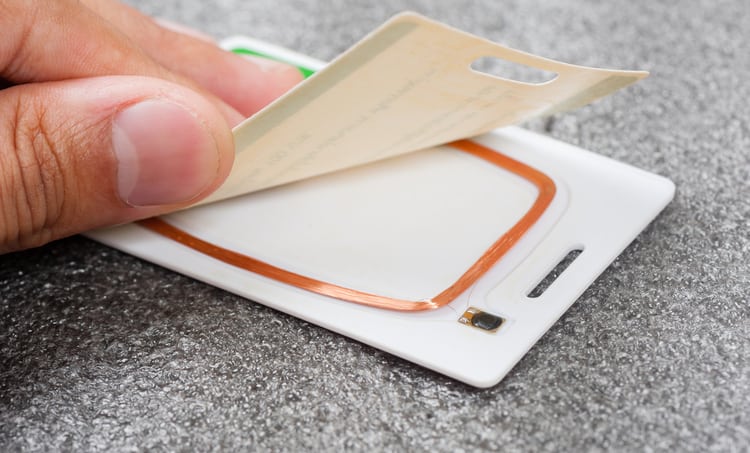 Wireless communication equips our lives with various convenient solutions for a wide range of human activities, including talking on the phone, sending an email—even exploring space. Radio Frequency (RF) and microwave circuits serve as amplifiers, mixers, filters, oscillators, and antennas in wireless communication systems. These circuits are crucial in facilitating wireless services.

Apart from cost-effective fabrication, other merits of lumped elements include:

Microstrips are the transmission lines in the microwave circuits, which are usually fabricated by etching gold or copper metal strips on non-conducting substrates. In MICs, gallium arsenide is used for fabricating microstrips. The lumped model of a unit length of microstrip is composed of four parameters: R, L, G, and C. The parameters R, L, G, and C give the per unit length combined series resistance, inductance, shunt conductance, and capacitance respectively.

As the microstrip width is comparable to the wavelength of the microwave, any dimensional change in the strip causes variations in the electric and magnetic field associated with it. The changes in the width of the microstrip transmission line are generally termed as discontinuities.

A powerful circuit analysis requires a consistent lumped element model representing the passive and active elements present in the MIC. This model should address the properties, as well as the imperfections, associated with the microwave circuit. RF simulation allows microwave design engineers to come up with improved circuit productivity and performance.