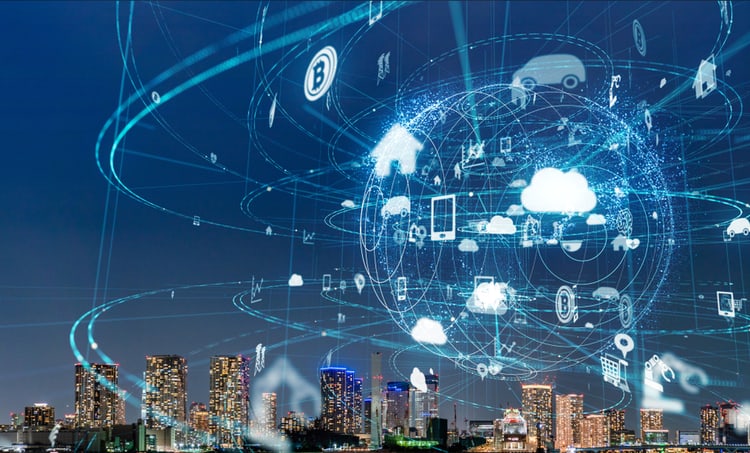 Internet of things (IoT) applications refer to physical devices, vehicles, buildings, and other items that utilize the internet to function. Auxiliaries such as embedded electronics, sensors, actuators, software, and internet connectivity enable IoT functionalities by collecting and exchanging data. Most IoT devices use high data transfer rates and wireless communication technology for data collection and exchange. When the number of wireless devices utilizing the internet increases in close environments, electromagnetic compatibility (EMC) problems can arise. The issue of EMC in IoT applications is a concern when devices communicate and interact with each other over a wireless network.

Advancements in IoT are happening at lightning speed; every day, more and more internet-enabled, RF-based devices are introduced to the market. IoT devices make operations data-driven, optimized, and efficient. However, the presence of numerous wireless devices utilizing electromagnetic signals for communication in a common environment affects their electromagnetic compatibility. The main objective of EMC in IoT applications is to maintain the normal operation of equipment sharing a common electromagnetic environment. Mitigating EMC issues in IoT applications requires adherence to EMC standards and design guidelines.

There are a few common challenges that affect the EMC of IoT-driven devices.

The Number of Devices

As the density of IoT devices in a given geographic area increases, the co-location distance between them decreases. This leads to the crowding of wireless, as well as wired, devices in that specific area. Crowds of IoT devices, phones, tablets, PCs, etc. pose risks for the RF and EMI immunity of these devices. Crowding can also cause the interference power of a transmitted signal to exceed the receiver’s noise level.

IoT devices use both low-power, short-range networks as well as wide-area networks. The high density of low-power devices co-locating in a geographic area causes EMC concerns in IoT applications. The high density of IoT devices increases the electromagnetic interference level in the environment where these devices are located. Low power devices give a low signal-to-noise ratio, which makes them vulnerable to electromagnetic interference.

Achieving EMC in IoT applications is a challenge, as the electromagnetic environment is fairly unpredictable. IoT designs need to be highly immune to electromagnetic interference, as traditional EMC standards and testing procedures do not work well for IoT applications. Cadence’s suite of design and analysis tools can support your IoT designs with processor-based solutions and standards-based IP solutions.