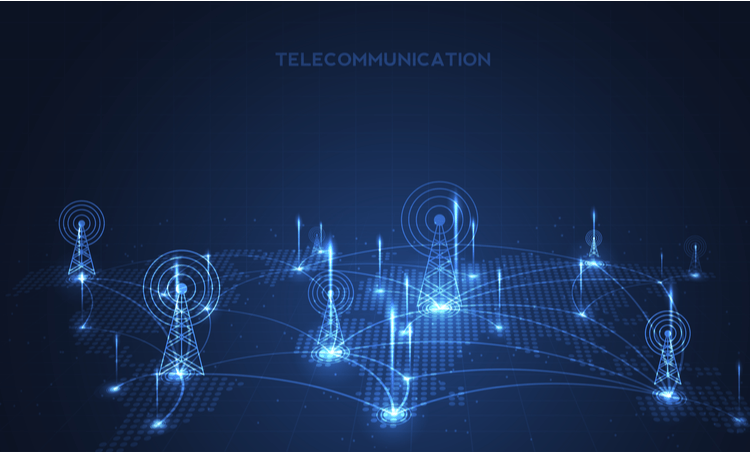 The growth of wireless communication has established the need for RF transceivers with high capacity and flexibility. Transceivers utilize different architectures of transmitters and receivers to achieve high data rate signal transmission and a high peak-to-average power ratio (PAPR).

Irrespective of the architecture, the basic function of any transmitter is modulation, up-conversion, and power amplification. Apart from performing basic functions, a transmitter needs to meet the spectral emission mask and provide modulation accuracy without compromising noise and linearity requirements.

The direct-conversion transmitter is one type of transmitter that has gained popularity due to its simplicity and ease of implementation. Let’s take a closer look at this unique transmitter.

A simple direct-conversion transmitter consists of a transmit modem (TM), quadrature modulator (QM), local oscillator (LO), and power amplifier (PA). Simple direct-conversion transmitters can perform all the basic functions of a transmitter; input data is fed into the TM and sent to the QM. The QM then performs baseband I/Q modulation. The LO supplies the in-phase (I) and the quadrature (Q) carries signals to the QM. Quadrature modulated signals are amplified using PA and then transmitted via an antenna.

Considerations When Designing a Direct-Conversion Transmitter

When designing a direct-conversion transmitter, the goal should be to establish corrective measures in the system to avoid the influence of the practical difficulties discussed above.

Like Cartesian feedback, feedforward, and linear amplification using non-linear components, predistortion is a linearization technique employed in direct-conversion transmitters. During predistortion, the signal to be amplified is passed through a nonlinear system called a predistorter. Predistorters have inverse characteristics of power amplifiers. The input signal is pre-distorted before amplification so that the output signal shares a linear relationship with the input signal. The two non-linearities of the predistorter and the power amplifier cancel each other out and the direct-conversion transmitter architecture becomes linear.

PD and QMC must adapt to the variations in temperature, biasing, and frequency to maintain the performance of the power amplifier and quadrature modulator within acceptable values.